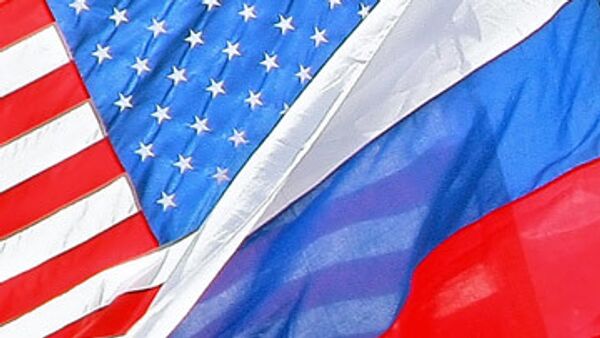 © RIA Novosti
Subscribe
Russia and the United States will not ratify a new treaty on strategic arms reductions by the time the previous treaty expires, the U.S. president's chief advisor on Russia said Sunday.

WASHINGTON, November 15 (RIA Novosti) - Russia and the United States will not ratify a new treaty on strategic arms reductions by the time the previous treaty expires, the U.S. president's chief advisor on Russia said Sunday.

"We won't have a ratified treaty in place by December 5th. That has to go through our Senate, through their [lower house] Duma," National Security Council Senior Director for Russia Mike McFaul told U.S. journalists in Singapore.

However, he said: "In parallel, we have a bridging agreement that we also are working with the Russians. I fully suspect we'll be able to get that in place by December 5th."

Russian President Dmitry Medvedev expressed hope on Sunday that Russia and the United States would be able to sign a new nuclear arms reduction deal in December.

"We, indeed, devoted most of the time to discussing a treaty on the reduction of offensive armaments and recognized the need to provide additional impetus to these negotiations," Medvedev said after talks with his U.S. counterpart Barack Obama at the summit of the Asia Pacific Economic Cooperation (APEC) member states in Singapore.

The chief of the Russian General Staff said earlier that the ongoing arms cuts talks between Russia and the U.S. had seen differences on inspection and verification procedures.