US to respond to Russia's strategic arms cuts proposals soon 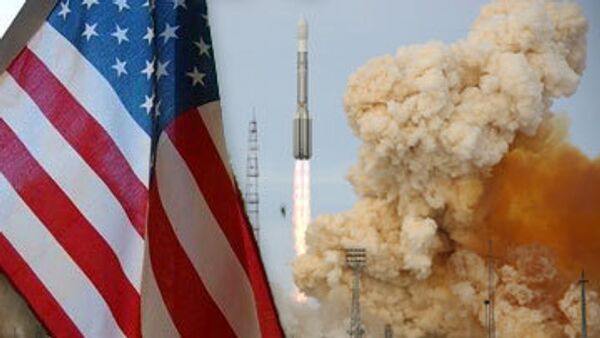 © Sputnik
Subscribe
The United States will formally reply to Russia's strategic arms reduction proposals in the next few days, the Russian foreign minister said on Tuesday.

"Technologically speaking, this is up to [our] military experts to handle," he said.

He also said there would be no pause in strategic arms control after the current treaty expires and until a new deal takes effect.

The Kremlin said on Saturday the Russian and US presidents hoped a treaty on nuclear arms cuts to replace START 1 would be ready by early December.

The latest round of talks took place in Geneva last week.

The outlines of the new pact were agreed during the presidents' bilateral summit in Moscow in July and include cutting their countries' nuclear arsenals to 1,500-1,675 operational warheads and delivery vehicles to 500-1,000.

START 1 obliges the countries to reduce nuclear warheads to 6,000 and their delivery vehicles to 1,600 each. In 2002, a follow-up agreement on strategic offensive arms reduction was concluded in Moscow. The document, known as the Moscow Treaty, envisioned cuts to 1,700-2,200 warheads by December 2012.