Vienna talks on processing Iran's LEU to continue on Wednesday 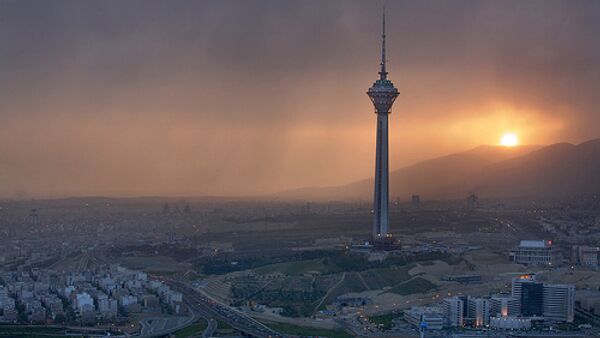 It was earlier announced that the Iranian delegation withdrew from the talks on Tuesday to protest against France's participation.

Delegations from Iran, the United States, France, Russia and Iran met on Monday in Vienna to discuss proposals for France and Russia to enrich uranium for Iran in order to ease international suspicions of a covert Iranian atomic weapons program. Iran already produces low-enriched uranium (up to the 5% level), but says it wants to buy higher-enriched fuel (up to 20%) for a research reactor in Tehran.

On Monday, however, Iranian state media said that Tehran had excluded France from a list of potential suppliers of highly-enriched uranium as Paris had not fulfilled "previous obligations regarding nuclear cooperation with Iran." On Tuesday, Iranian Foreign Minister Manouchehr Mottaki said there was "no point" in France taking part in the talks.

The U.S. mission to the IAEA said its delegation had held a bilateral meeting with Iranian representatives later on Tuesday, but refused to give any further details.