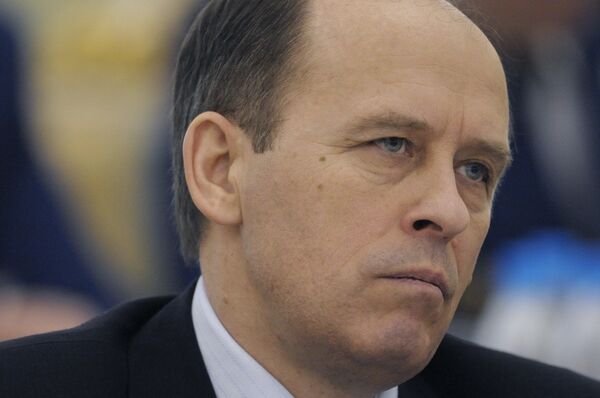 FSB Director Alexander Bortnikov told a meeting of the national counterterrorism committee that audio recordings found on militants "show that they had worked with Al-Qaeda emissaries in establishing contacts with representatives of Georgia's special services, who participated in organizing training of terrorists and sending them to Chechnya."

So far this year, 45 terrorist attacks have been prevented in Russia's North Caucasus, including 19 since the start of June, Bortnikov said. A total of 178 militants have been killed or arrested.

Russia's North Caucasus republics, in particular Chechnya, Dagestan and Ingushetia, have seen an upsurge of militant violence this year, with frequent attacks on police and officials.