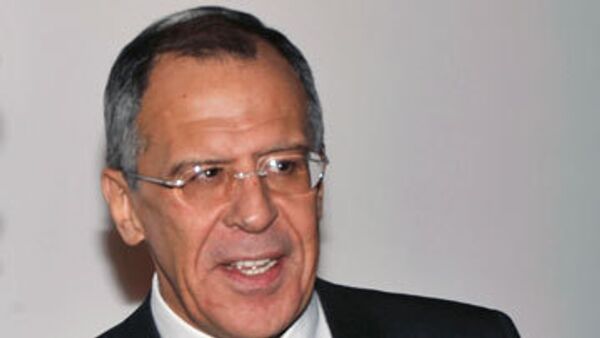 U.S. President Barack Obama in September scrapped plans to deploy a radar in the Czech Republic and interceptor missiles in Poland, due to a re-assessment of the threat from Iran. Moscow fiercely opposed the plans as a national security threat.

He added that the two countries would soon hold talks on missile defense.

According to the Obama administration's new plan, land-based missile-defense shields will not be implemented before 2015. Sea-based defenses will be operating in the Mediterranean up to 2015.

Moscow, which has consistently objected to the shield as a threat to its national security, welcomed the move. Russian President Dmitry Medvedev said later that Moscow would scrap plans to deploy Iskander-M missiles in Russia's Kaliningrad Region, near Poland.

Medvedev said last November that Russia would deploy the missiles in Kaliningrad, which borders NATO members Poland and Lithuania, if the shield was put into operation.