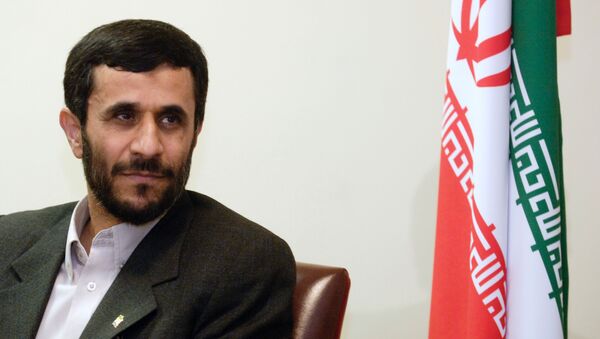 "According to the IAEA rules, countries must inform the Agency six months ahead of the gas injection in their uranium enrichment plants. We have done it 18 months ahead, and this should be appreciated not condemned," Iranian state channel Press TV quoted him as saying.

The new plant is being built near Qom, around 160 km (100 miles) southwest of Tehran.

President Dmitry Medvedev said in a statement circulated at a G20 economic summit in Pittsburgh that the fact that Iran has been building a uranium facility for several years without informing the UN nuclear watchdog is a "source of serious concern."

He urged the country to take steps to prove that its nuclear program is peaceful before a meeting with six world powers in Geneva on October 1.