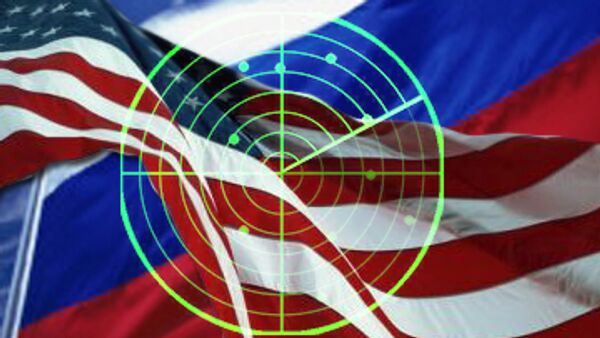 Russia welcomes reports of a U.S. decision to abandon its missile defense plans for Central Europe, and is waiting for official confirmation on the issue.

MOSCOW, September 17 (RIA Novosti) - Russia welcomes reports of a U.S. decision to abandon its missile defense plans for Central Europe, and is waiting for official confirmation on the issue, the Foreign Ministry said on Thursday.

"We are waiting for the reports to be confirmed. Such a development would be in line with the interests of our relations with the United States," a ministry press officer told RIA Novosti.

Czech officials confirmed the telephone conversation, the reports said. Prague is expected to issue a statement on the matter later on Thursday.

Also on Thursday, The Wall Street Journal cited sources close to the issue as saying the U.S. government will shelve plans for the radar on Czech soil, as well as an interceptor missile base in Poland. The planned anti-missile system has been fiercely opposed by Moscow.

The Czech news agency CTK said a U.S. delegation led by Ellen Tauscher, under secretary of state for arms control and international security, will arrive in Prague for talks later today. The diplomat's visit to Prague follows a trip to Warsaw.

The WSJ said the U.S. decision to scrap the plans are based on an assessment that Iran's long-range missile program has not progressed as rapidly as previously estimated, reducing the threat to the U.S. and Europe's major cities.

The paper cited current and former U.S. officials as saying that the administration is expected to leave open the option of restarting the Polish and Czech system if Iran makes advances in its long-range missiles in the future.

The decision, a major reversal from the line aggressively pursued by the George W. Bush administration, is seen by many critics as a gesture to win Russian cooperation with U.S.-led efforts to impose new sanctions on Iran if it does not abandon its nuclear program, the paper said.

The move is also likely to raise concerns in Europe, where officials have been alarmed by the White House's effort to "reset" ties with Moscow, the WSJ said.