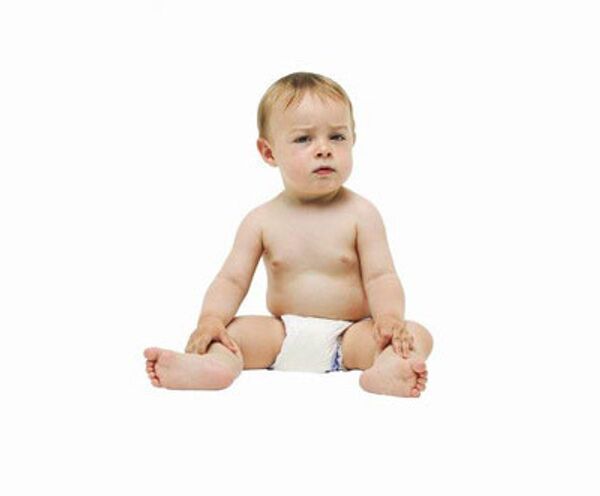 Subscribe
A baby weighing 6.75 kg (15 lbs) was born on Wednesday in Russia's southwestern city of Samara, breaking all regional records, a spokeswoman for the local government said.

SAMARA, September 16 (RIA Novosti) - A baby weighing 6.75 kg (15 lbs) was born on Wednesday in Russia's southwestern city of Samara, breaking all regional records, a spokeswoman for the local government said.

"It is a unique case. The last record among newborns was registered in the region about 10 years ago, when a baby weighing 5.8 kg (12.8 lbs) was born," the spokeswoman said.

"The mother and baby are feeling well," she said, adding that the birth was the woman's third.

The record-breaking mother has been under close observation since the 34th week of her pregnancy, the spokeswoman said.

"Our doctors have a lot of experience in treating newborns," she said.

Last year, nine children weighing less than 1 kg (2.2 lbs) were born at the Samara hospital, the spokeswoman added. They all survived, she said.

Another giant baby weighing 7.75 kg (17.1 lbs) was born in Russia in 2007. The girl, called Nadia, was delivered by Caesarean section at a hospital in Siberia's Altai region, joining eight sisters and three brothers.