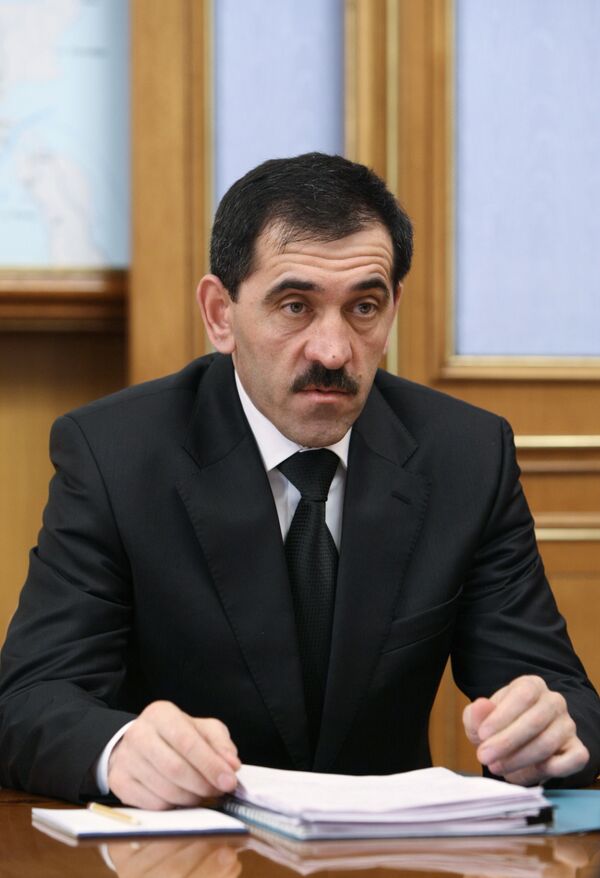 "Out of 30 recently killed participants of illegal armed formations, 27 were foreigners," Yunus-Bek Yevkurov told an international conference on 'The modern state and global security' in Russia's Volga city of Yaroslavl.

He said that the figures give sufficient grounds to refer to 'international terrorism' in the region.

"The main disease of the present day, which has grasped the whole world, is international terrorism. It would be better for the world to wake up and for all countries to realize that this disease may reach anyone," he said.

Attacks on troops, police and other officials have been reported almost daily in Ingushetia and Russia's other North Caucasus republics in recent months.

On August 17, Ingushetia was hit by a suicide bombing which killed at least 20 people and injured 260 people.

Yevkurov himself survived a suicide car bomb attack on his motorcade in June and returned to work last month.