Japan has over 40,000 centenarians 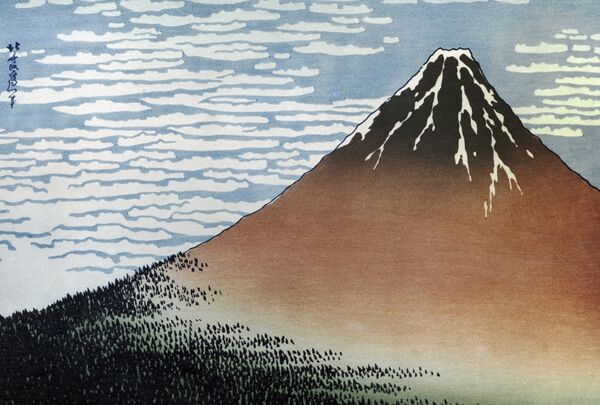 TOKYO, September 11 (RIA Novosti) - The number of Japanese people aged 100 or over now exceeds 40,000, the country's Health Ministry said in a statement on Friday.

The oldest Japanese woman is Kama Chinen, 114, who lives in the country's southwestern Okinawa Island, and the oldest man is Jiroemon Kimura, aged 112, who lives in Japan's former imperial capital of Kyoto.

The statement said Okinawa Island has the highest proportion of centenarians, at 67 for every 100,000 people, twice the national average.

Oddly, Okinawa also has the highest level of unemployment and the lowest level of average income in the country. Okinawa residents themselves say their long lives are due to their calm and easygoing attitude towards life.

Only the United States, with 96,000, has more centenarians.

The survey was carried out ahead of the Respect for the Aged Day national holiday on September 21.

Japan remains the world's most rapidly aging country, with its population predicted to fall to less than 90 million by 2055, according to estimates by Japan's Health Ministry. The country's population is currently about 120 million.