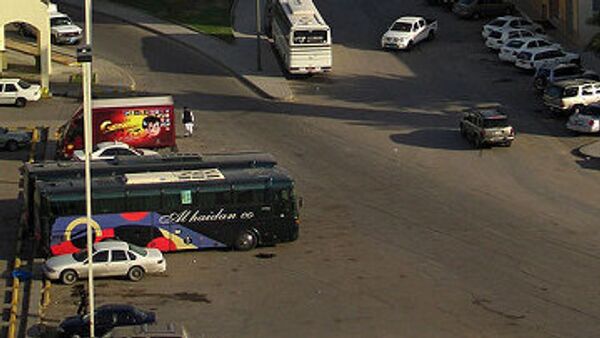 Subscribe
The White House said in a statement on Wednesday that last week's assassination attempt on Saudi Arabia's anti-terrorism chief was a "cowardly attack."

Prince Mohammed bin Nayef, a deputy interior minister in charge of anti-terrorism efforts, escaped with minor injuries when a suicide bomber, pretending to be a repentant militant, blew himself up in Nayef's office in Jeddah last Thursday. Al-Qaeda claimed responsibility for the attack.

"The U.S. government strongly condemns the cowardly attack late last week," White House spokesman Robert Gibbs said in a statement. "Prince Mohammed has been a courageous leader of Saudi Arabia's fight against Al-Qaeda, and we are very thankful that Prince Mohammed escaped this attack with only minor injuries."

According to the statement, the attack serves as a reminder of the importance of cooperation in the fight against terrorism.

"The attempt on the life of Prince Mohammed underscores the continued threat posed by Al-Qaeda and the importance of strong counterterrorism cooperation between the United States and our regional partners," Gibbs said, adding that U.S. President Barack Obama and King Abdullah of Saudi Arabia have discussed the issue in a phone conversation.

Obama hopes that the Saudi official will make a full recovery soon, the statement adds.

On Tuesday evening the U.S. president interrupted his vacation to host a dinner in the State Dining Room to mark the beginning of the holy Islamic month of Ramadan, which began on Saturday in most countries. The guest list included some 70 visitors, among them government members, lawmakers, ambassadors and religious leaders.