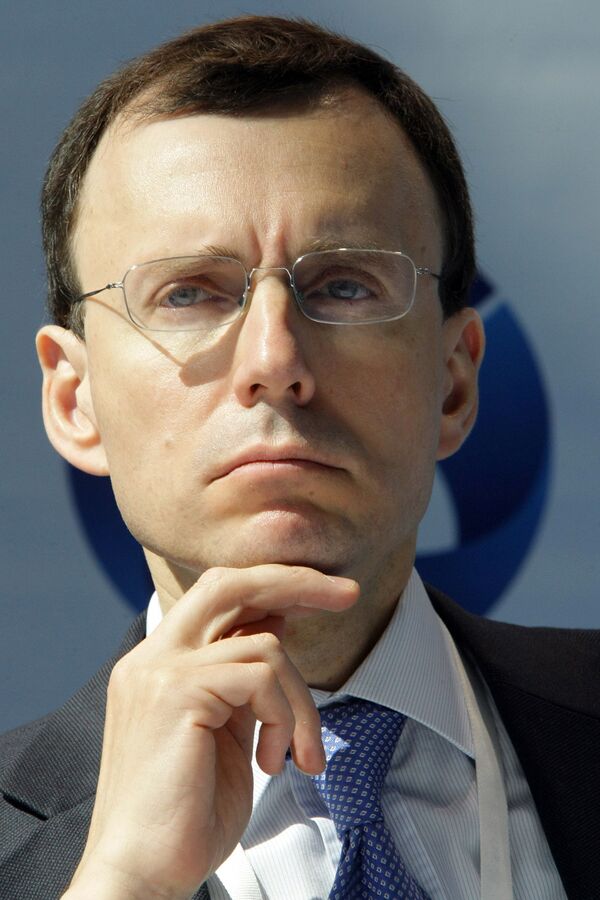 The memorandum between Rosatom and Ecuador's Ministry of Electricity and Renewable Energy includes cooperation in geological research and development of uranium fields, as well as projecting and building nuclear power plants and research reactors. Cooperation would also involve nuclear fuel production and developing the legal framework for Ecuador's nuclear sector.

"Yesterday the ministry of electricity and renewable energy signed a memorandum of understanding with the Russian State Atomic Energy Corporation (Rosatom)... to carry out research in technologies and nuclear devices that may effectively be used in our country," an Ecuadorean government statement read.

Ecuador does not have nuclear power plants or the technology to produce nuclear energy.