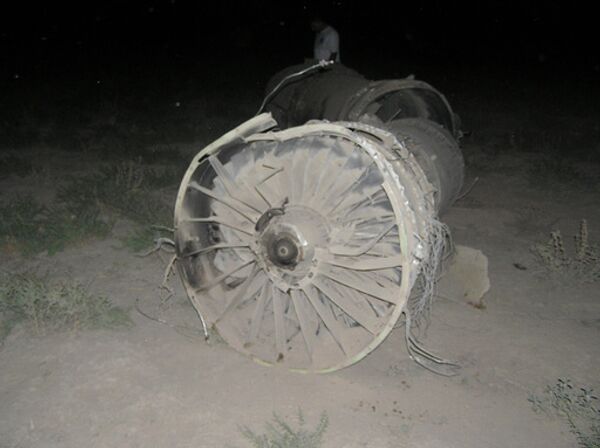 Two people were killed as a light-engine Yak-52 trainer aircraft crashed in the Kaluga Region, southwest of Moscow, on Sunday, a local emergencies spokesman said.

"The plane crashed at about 12:50 p.m. (08:50 GMT) on the border between the Kaluga and Moscow regions during a training flight. Two people - a man and a woman - were killed, according to preliminary reports," the spokesman said.

A rescue team and the police are working at the scene of the crash.

A local police source said those flying the aircraft en route from Drakino airport in the Moscow Region were an instructor and a flight school student.