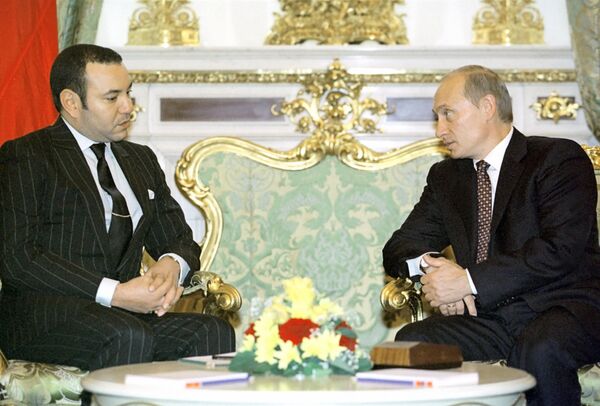 Moroccan King Mohammed VI has amnestied about 24,000 prisoners to mark the 10th anniversary of his coronation, the Arabic Al-Sharq Al-Awsat newspaper reported on Thursday.

The Moroccan court said that more than 16,000 prisoners, including women and children, would be released early and some 8,000 offenders would receive lighter sentences.

In addition, many people currently sitting on death row will have their sentences commuted to life imprisonment instead.