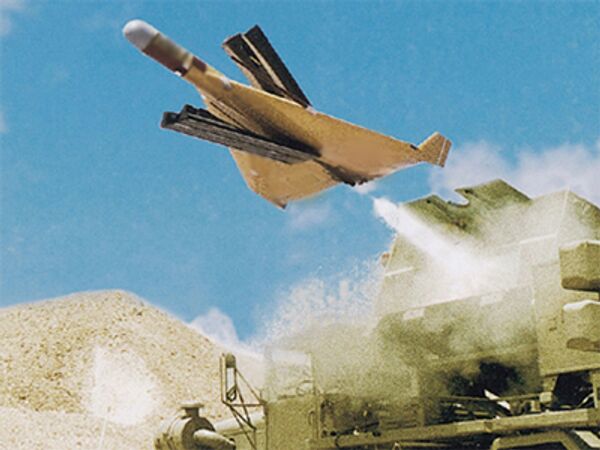 Georgia's Interior Ministry accused Russia on Wednesday of stepping up the number of reconnaissance missions conducted by spy drones over its territory and dismissed counterclaims that Georgia had resumed reconnaissance flights over Abkhazia.

Abkhazia expressed serious concern over the incident, saying it could lead to an escalation of tensions in the region.

Abkhazia has had de facto independence from Georgia since a military conflict in the early 1990s, and was recognized as a sovereign state by Moscow last August, two weeks after the end of a five-day war between Russia and Georgia over South Ossetia, another former Georgian republic.

United Nations military observers stopped work in the region on June 16 when Russia vetoed a UN Security Council resolution to extend its mandate, and the monitors are due to leave by July 15.