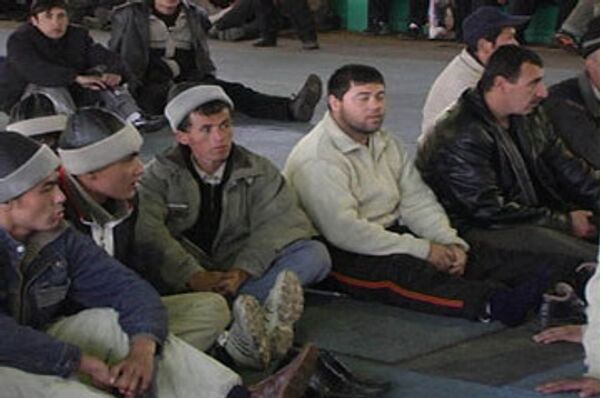 "They lack documents permitting them to stay in Russia," the spokesman said.

The market has seen fires and faced legal problems several times. The authorities planned to close it in 2007, but have not done so yet.

In June, a criminal probe was launched into counterfeit children's goods allegedly sold at the market, owned by Russian billionaire Telman Ismailov, who also recently faced an investigation into the construction of a luxury hotel he owns in the Turkish resort city Antalya.