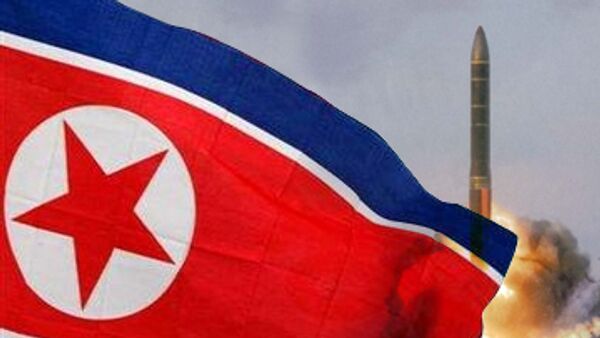 The missiles, which appeared to be surface-to-ship, were fired into the East Sea, the agency said.

Other officials, speaking on condition of anonymity, were quoted as saying the missiles landed about 100 kilometers off the coast, where the North had imposed a June 25-July 10 maritime ban for a military drill.

Japanese and South Korean intelligence sources have said the North appears to be preparing to test-launch two intercontinental ballistic missiles, in defiance of new UN sanctions.

Japan's Yomiuri daily has suggested, citing its Defense Ministry and U.S. intelligence, that North Korea may even launch a long-range ballistic missile toward the U.S. state of Hawaii in early July.

However, South Korean media said on Thursday that there were no signs of the North preparing to launch long-range missiles in the near future.

The reclusive communist regime is banned from conducting nuclear tests or launches of ballistic missiles under the UN Resolution 1718, which was adopted following North Korea's first nuclear test on October 9, 2006.