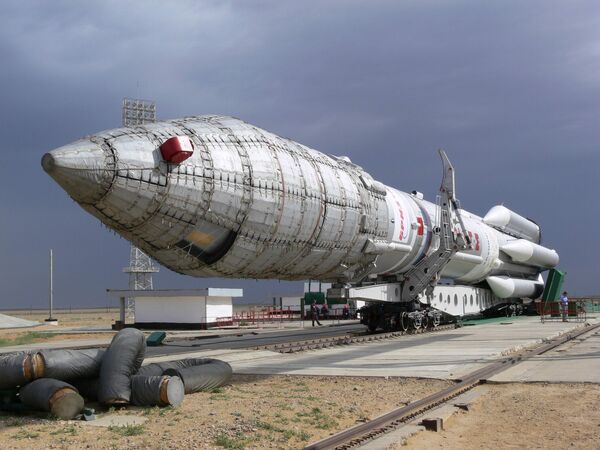 "The foreign satellite has successfully separated from the Breeze-M booster, and control over the satellite has been transferred to the client," the agency said.

The launch of the Sirius FM5 satellite was the fifth involving a Proton-M carrier rocket in 2009 and the 346th throughout the history of Proton launches.