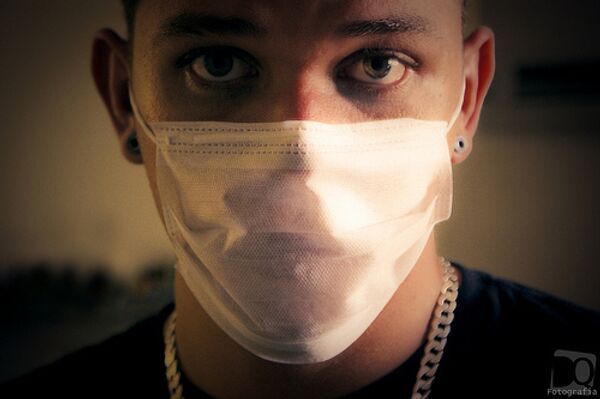 Russia will face a wave of A/H1N1 influenza cases in November, the head of the Russian Academy of Sciences' Influenza Research Institute said Monday.

"Summer is not the time for flu in Russia... In November we will see the first real wave," Oleg Kiselyov told journalists.

He also said that only three swine flu cases had so far been confirmed in Russia, adding that new U.S. research carried out into the virus "inspired optimism."

The World Health Organization (WHO) said in a report on Friday that 44,287 cases of swine flu have been registered in 95 countries worldwide, with 180 deaths.

WHO decided to raise its pandemic alert level to the maximum of 6 on June 11.

An influenza pandemic is an epidemic of an influenza virus that spreads on a worldwide scale and infects a large proportion of the human population.

There were three flu pandemics in the last century. The 1918 Spanish flu was the most serious pandemic, claiming over 50 million lives. It was followed by the Asian Flu in 1957 with up to 4 million deaths, and the Hong Kong Flu in 1968 resulting in about 1 million deaths.