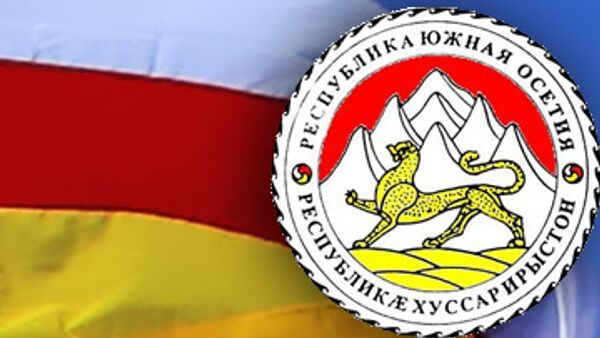 As of 2:00 p.m. Moscow time (10:00 a.m. GMT), 59.88% of registered voters had come to the polls, crossing the electoral threshold of 50% plus one vote, said Bella Pliyeva, chairwoman of the central election commission.

The elections are the first in South Ossetia since Russia recognized its independence, following a five-day war with Georgia who launched an attack to try and regain control over the region in August.

Four parties are taking part in the elections for the 34-seat parliament: the ruling Unity party, the Communist Party, the People's Party and the opposition Fatherland Party.