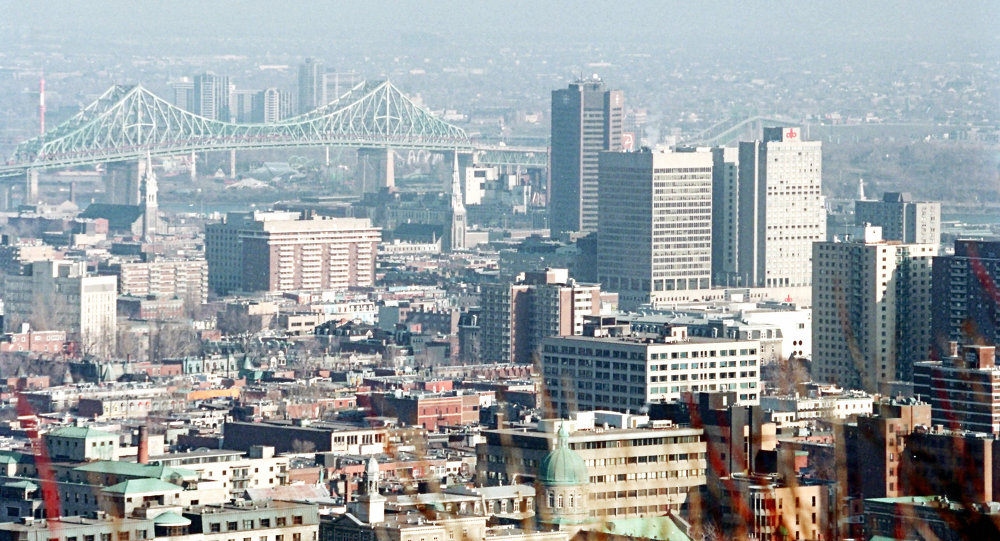 WASHINGTON (Sputnik) – Almost 4,000 Russian citizens voted in the 2018 Russian presidential election at polling stations in Canada, with 1,500 of them in Toronto, the spokesman of the Russian Embassy in Canada's Ottawa, Kirill Kalinin, told Sputnik on Sunday.

"In Ottawa, more than 450 Russian national voted in the election, in Montreal more than 900 people, some 1,500 people voted in Toronto," Kalinin said.

Kalinin noted that the voting was continuing in Edmonton and in Vancouver.

"In Edmonton, more than 200 people took part in the election, while in Vancouver more than 700 people voted," he said.

© Flickr / Jamie McCaffrey
Early Russian Presidential Voting Runs Successfully in Canada
Kalinin added that the voting at the embassy’s polling station was conducted well, peacefully and with no incidents.