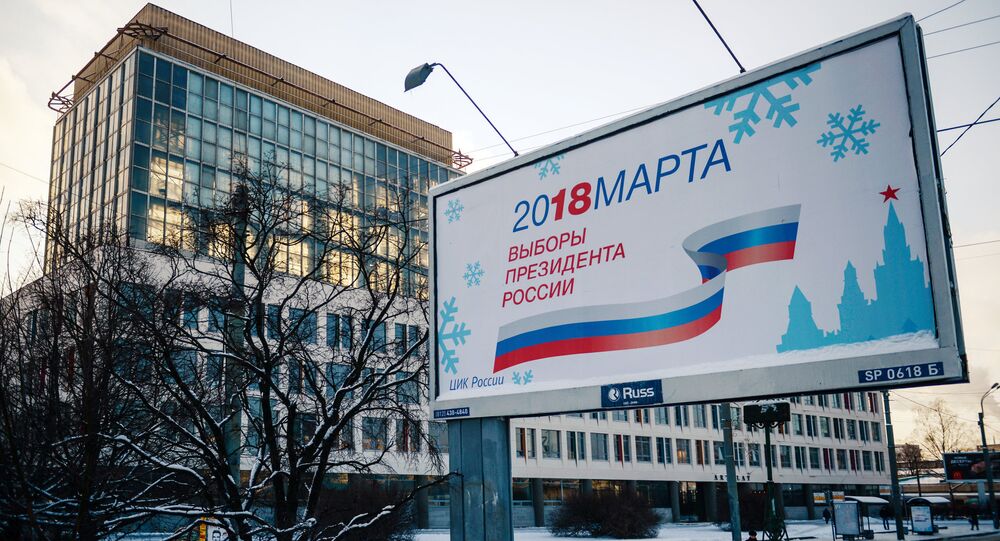 MOSCOW (Sputnik) - Fabio Mastrangelo, an Italian-born artistic director of the St.Petersburg State Music Hall Theatre, has told Sputnik that the voting procedure is organized well in Russia and that the Sunday Russian presidential election is his third voting as a Russian citizen.

"Having been a citizen of the Russian Federation since 2011, I already took part in two elections. This being my third time, I would like to say that the voting procedures have always been extremely organized and effective. I hope everyone understands the significance of voting and no one misses a chance to partake in the future of our country!" Fabio Mastrangelo, an Italian-born artistic director of the St.Petersburg State Music Hall Theatre said.

He noted that election represented a chance for the citizens of any country to take an active role in determining the quality of their lives.

Mastrangelo, who is commonly referred as Russia's most famous Italian-born conductor, was one of the pioneers of cultural immigration to Russia. He was born in the city of Bari, where relics of Russia's most beloved Saint Nicholas the Miracle-Worker have been kept for the last 930 years. At the age of five, he became fond of Russian music and got interested in the Russian alphabet learning how to read.

In addition, Mastrangelo also heads several annual music festivals and a unique cruise project called "Classic over the Volga" with the participation of soloists of the Bolshoi Theatre and the Helikon Opera.

After years of dedicated work for his historical and second homeland, he was awarded the Order of the Star of Italy for the preservation and promotion of national prestige and friendly relations between Russia and Italy.