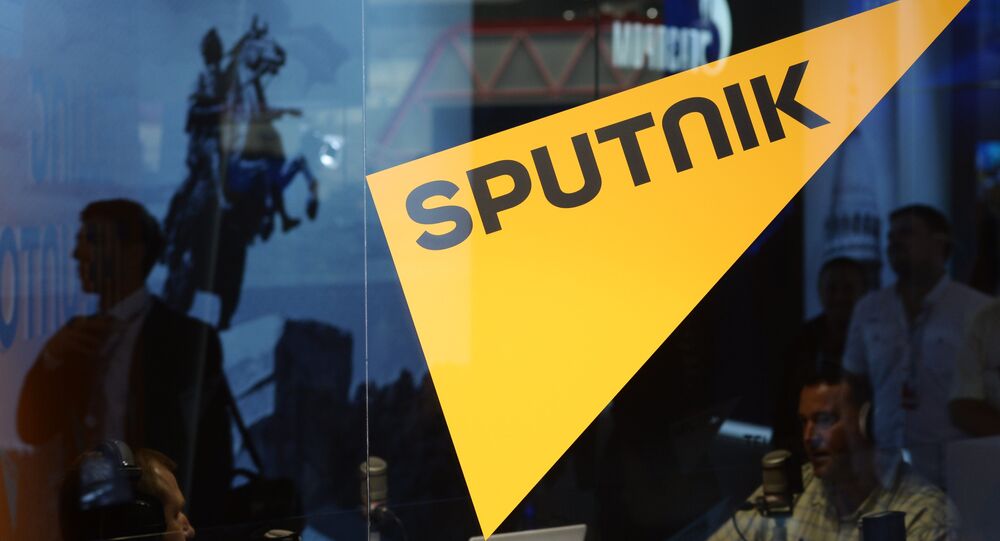 Sputnik news agency and radio has signed a cooperation agreement with Iranian news agency Mehr, a key media outlet in the Islamic Republic of Iran. The parties agreed to share news and analysis products in several languages, including Farsi, and implement joint Russia-Iran media cooperation projects.

Following the signing, Dmitry Kiselev, the Director General of the Rossiya Segodnya International Information Agency, presenting Sputnik said: “We greatly value the professionalism of our colleagues from Mehr. I am sure that the future cooperation will benefit not only the Russian and Iranian audiences, but also many readers and listeners who are interested in unbiased and reliable information.”

President and CEO of Mehr News Agency Dr. Ali Asgari added: “Iran and Russia are both playing key roles in the region, and in the era of ‘fake news’ and ‘alternative fact’ such cooperation between two major news agencies can serve significantly the right of people to have access to true information and news and to have a voice to represent public demands in media. I hope that this cooperation can bring the two nations closer together and, amidst all the wars and conflicts across the world, help the two media organizations to contribute to making the world a better place.”

Sputnik (sputniknews.com) is a news agency and radio broadcaster with multimedia information hubs in dozens of countries. Sputnik operates through websites in over 30 languages, analog and digital radio broadcasting, mobile applications and social media. Sputnik newswires are published in English, Arabic, Spanish and Chinese round the clock.

Mehr (en.mehrnews.com) is a major news agency in the Islamic Republic of Iran, founded in 2003. Offers newswires in Persian, Urdu, English, Arabic, Turkish and German. Has a wide network of stringers in Europe, Latin America, Southeastern Asia and the Middle East.

EXCLUSIVE: 'Ghost Boy' to Sputnik: 'Parents Were Told to Take Me Home to Die'