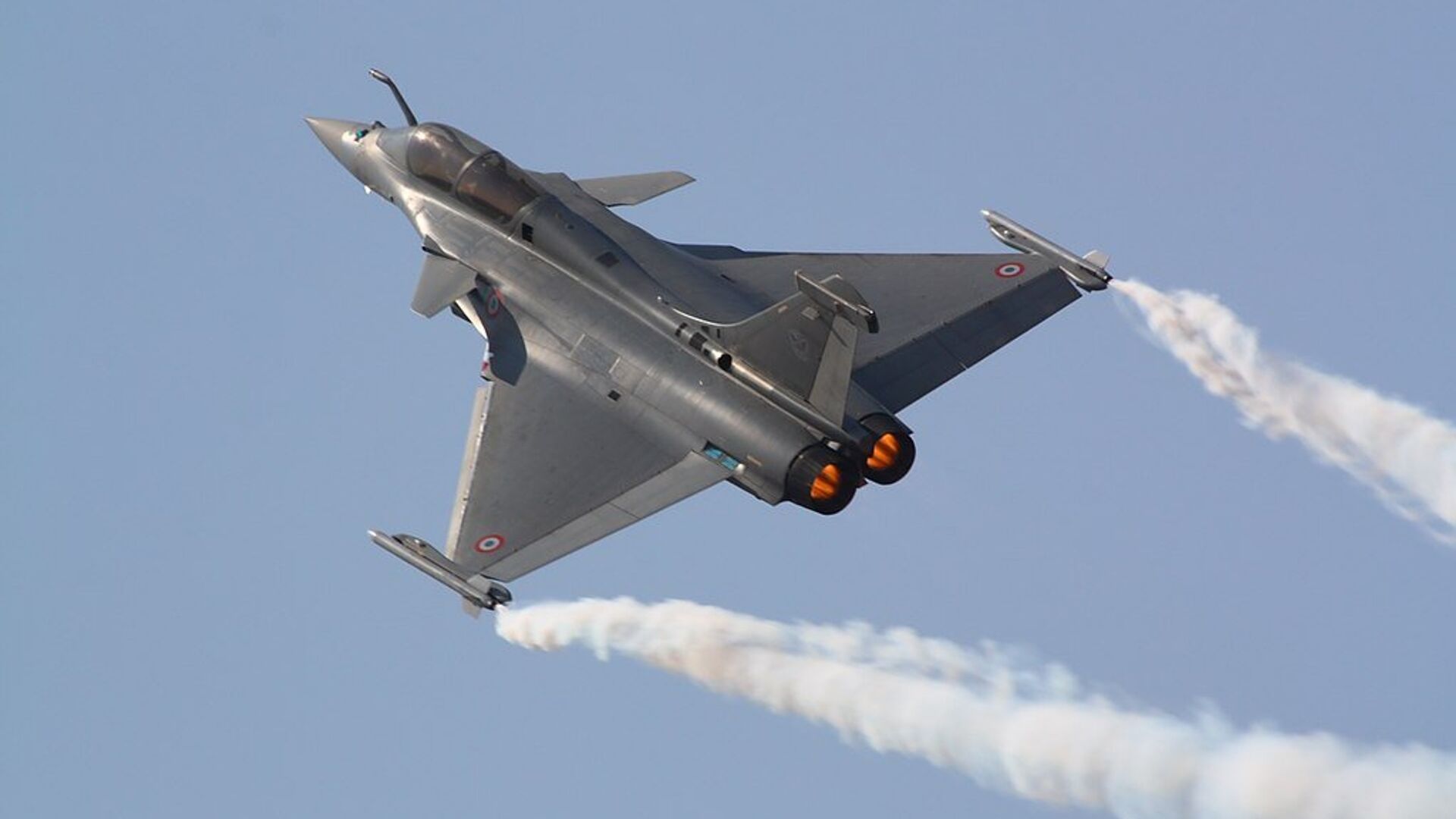 Dhairya Maheshwari
All materials
In 2016, Prime Minister Narendra Modi's government inked a contract with France for the delivery of 36 Rafale fighter jets to the Indian Air Force (IAF). Twenty-six jets have already been delivered under the contract, with the remaining 10 scheduled to be in India next year. France has also offered India more Rafale jets.
India has imposed and collected a penalty of nearly $1.1 million from French missile maker MBDA for delays in fulfilling its offsets commitments in the $8.7 billion Rafale fighter jet deal, The Times of India reported on Wednesday.

France Ready to Provide Additional Rafale Jet to India, Defence Minister Parly Says
Under the offset obligations agreed upon by India and France in the Rafale deal, nearly 50 percent of the deal's worth (almost $4.3 billion) has to be channeled into India in a bid to boost the country's domestic defence capabilities, the media reported.

Matra BAE Dynamics Alenia (MBDA) entered into a joint venture with India's Larsen and Toubro (L&T) in February 2017, months after the Rafale deal was signed between Paris and New Delhi. The joint endeavour is manufacturing an advanced suite of weapons to be deployed in the Rafale jets.

According to the report, Indian officials claimed that MBDA "slipped in discharging" its offset obligations for the first year between September 2019 and September 2020, leading to the government imposing a penalty on the manufacturer.

MBDA has reportedly lodged a protest with the government over the fine.

The fine over the delay in fulfilling the offset obligations comes months after India's federal auditor blasted the government's offset policy.

According to a report by India's Comptroller and Auditor General (CAG), it is mandatory for foreign original equipment manufacturers (OEM) to spend 30 to 50 percent of the total contract value in India, through the Foreign Direct Investment (FDI) route, or buying related goods and services from Indian suppliers or by transferring advanced technologies.

The report claimed that only 59 percent of the overall offset contracts signed between India and foreign suppliers from 2007 until 2018 have been discharged to date.

Since assuming office in 2014, Prime Minister Narendra Modi has been actively pushing to "achieve self-reliance and promote defence exports" under his "Atmanirbhar Bharat" (Self-reliant India) initiative.
The Indian Defence Ministry has since August of last year issued two "Positive Indigenisation Lists" which call for an embargo on imports of certain defence systems and weapons so that they can be manufactured domestically.

A total of 209 defence systems and weapons, including helicopters, next-generation corvettes, airborne early warning and control (AEW&C) systems, and tank engines, feature in the two federal lists.
Newsfeed
0
Access to the chat has been blocked for violating the rules . You will be able to participate again through:∞. If you do not agree with the blocking, please use the feedback form
The discussion is closed. You can participate in the discussion within 24 hours after the publication of the article.
To participate in the discussion
log in or register
loader
Chats
Заголовок открываемого материала