The Mystical Legends of the Origin of Lake Baikal 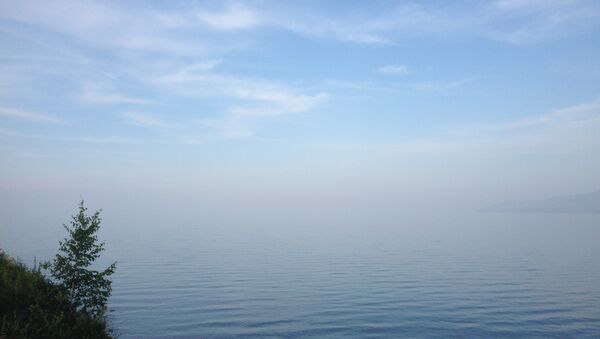 The Long Way Home: Introduction
Lake Baikal is the most recognized natural sight in Russia and should certainly be on your list of things to see in your lifetime. Baikal, a UNESCO World Heritage Site, is the world’s deepest and largest lake in terms of a sheer volume of fresh water.

Scientists say Baikal was formed billions of years ago as a result of seismological and volcanic processes. However, local legends provide much more interesting accounts of the origin of this mystical lake. 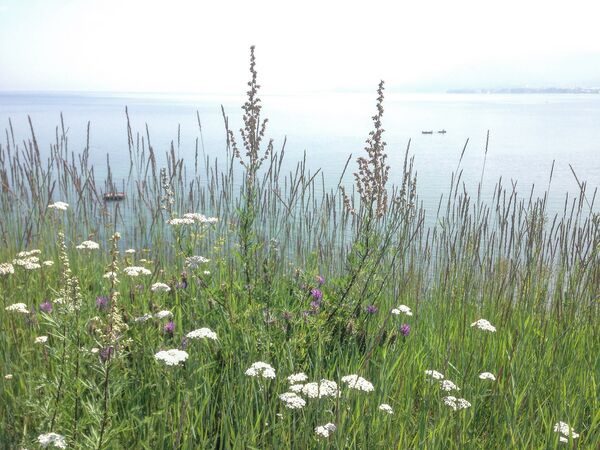 The first narrative is from a Buryat legend. The Buryats, one of the indigenous groups in Siberia, believe that once upon a time a massive earthquake almost destroyed the entire world. A huge crack appeared on the ground, the earth began to tremble and lava was spouting out of the ground, destroying everything at once.

Omsk Horror Stories: Secret of Missing Children in Movie Theater
Horror-stricken Buryats had no idea what to do. They tried fleeing from the fire and destruction, but to no avail. They thought the gods must have gone crazy and tried begging them for mercy. But the gods refused to listen.

As death was beckoning, people began screaming two words, Bai Gal, which translates from Buryat as “fire stop.” Suddenly, the earthquake stopped and the fire retreated. Crystal clear water began to fill the huge crack, which eventually turned into a lake. Thereafter, the lake became known as Bai Gal. 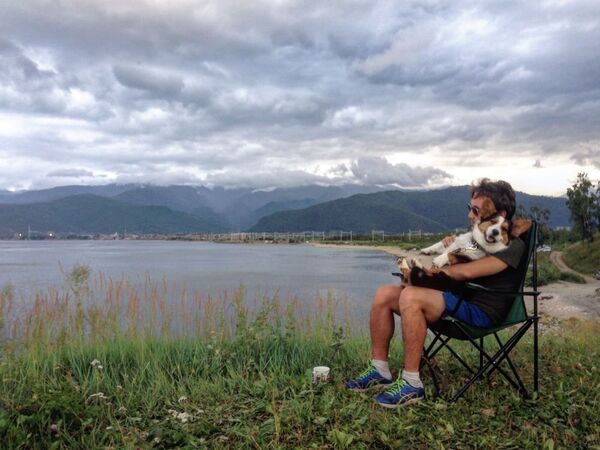 Nik and Pastushok at the Lake Baikal
© Sputnik / Nik Pavlov

According to another legend, once upon a time, there lived a very rich and powerful man, who went by the name of Baikal. The man controlled much of southern Siberia, all the forest, lakes and rivers belonged to Baikal. He was a fearless warrior who ruled by the sword and everyone trembled at the mere sight of him.

Kemerovo Region: Coal, Yeti and Bikinis
Baikal had a daughter, Angara, who was said to be the most beautiful girl in the whole world. Like most girls, Angara wanted to explore the world, make friends and fall in love. But her strict father kept her locked in a house behind closed doors and ordered his servant Olkhon to keep an eye on her.

And so Angara lived locked away for years. She was all alone, with her heart in misery. One day, a little bird flew in from the west and told Angara that an attractive young man named Yenisei lived in the land of the Sayan Mountains. Yenisei had known of Angara and had already fallen in love with Baikal’s beautiful daughter.

Yenisei could no longer wait, and came to rescue Angara from her father’s imprisonment. The two young lovers managed to trick Olkhon and escape westward. When Baikal heard that Angara ran away with Yenisei he became furious and set after them. Feeling that the two were escaping from him, Baikal picked up a huge stone and threw it trying to smash the young lovers. He missed and Angara ran away with Yenisei.

After Angara ran away, Baikal sat down in despair and his eyes began to well up. The old man kept crying until his tears filled the lands nearby and Lake Baikal came into existence. 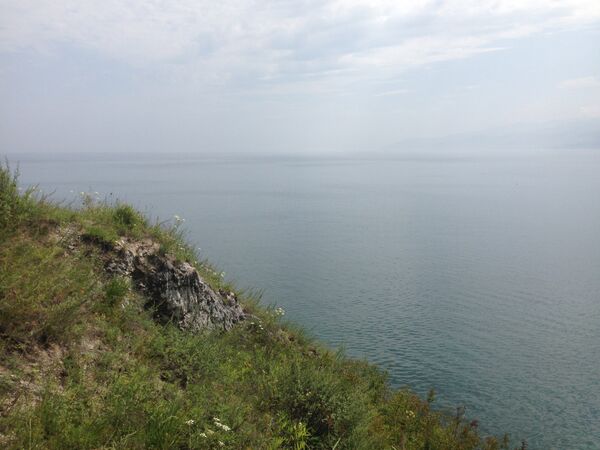 Interestingly, as many as 336 rivers flow into Baikal, meanwhile only one river, the Angara, starts out of Baikal. And of course, the Angara River flows northwest from Lake Baikal and merges with the Yenisei, Russia’s second biggest river that starts in the Sayan Mountains. The stone that according to the legend Baikal threw at Angara when she was running away still lies at the source of the Angara River and is known as the Shaman stone.