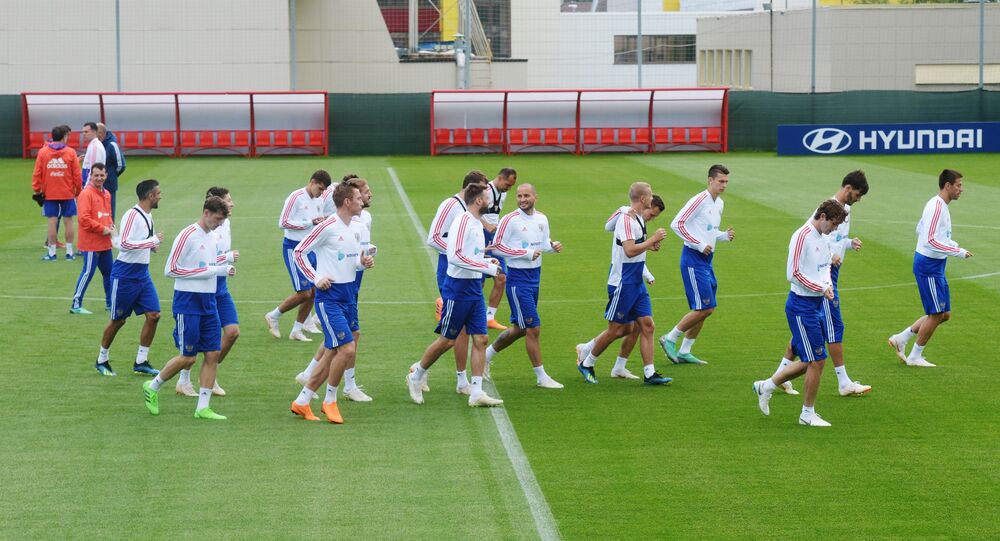 Russia has shown they have the potential to beat Croatia and make it through to the semi-finals, former Dynamo Moscow and Germany striker Kevin Kuranyi said on Wednesday.

"I'm very happy for the Russian team and especially for Artem Dzyuba. The team show excellent football. I hope, Russia will advance further. The match between Russia and Croatia will be a great game. Croatia have a serious team, but Russia have already proved that they can perfectly cope with such opponents. I think, Russians will reach the semi-finals. Could they win the World Cup final? Everything is possible in football, but it won't be easy," Kuranyi told journalists.

"I lived in Moscow for five years and I'm glad to come back here. I like this city and its residents. A lot of people come here now, during the World Cup. They are also happy to be here and see the beauty of Moscow," Kuranyi added.

Russia will face Croatia in their last eight clash at Sochi's Fisht Stadium on Saturday.