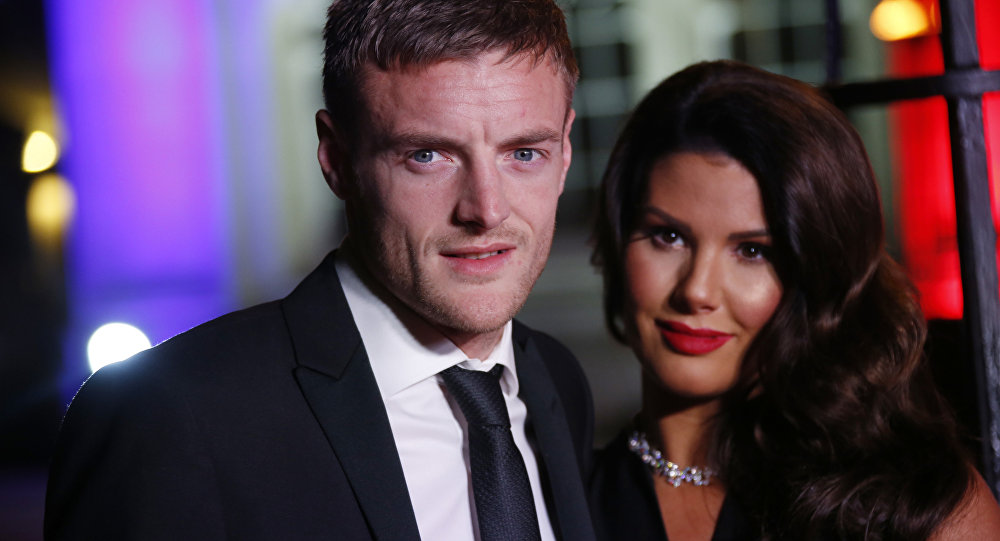 The "I'm a Celebrity" star obviously appears to have taken the online jabs directed at her a bit too seriously, as she rushed to retaliate on Twitter, to the enthusiasm of thousands of subscribers.

In response to abusive online comments directed toward her, English striker Jamie Vardy’s wife took to social networks to post a makeup free selfie, captioning it “no fake tan, no foundation, no filter!” The close-up picture appeared even to reflect her natural skin pigmentation.

"So there you go…anyone who wants to criticize me now," Rebekah Vardy, mother of four, messaged in an attempt to restore justice.

Internet users most naturally rushed to comment on the picture, with one saying she "even looked good in the jungle,"  thus obviously referring to Rebekah’s participation in the “I’m a Celebrity…Get Me Out of Here” survival-themed reality show. Another said: “You are lovely, don't take any notice of anybody who says you are not,” with hordes of others stressing what a beauty she is inside and out.

You even looked good in the jungle xx

You look good.. As always… Carry on Rebekah.. Keeping the fun rolling

You are lovely,don't take any notice of anybody who says you are not.

The move came in retaliation to aggressive online trolling after the 36-year old appeared on Wednesday’s episode of Britain's "Loose Women" TV show. One viewer notably slated her then for wearing too much makeup.

On Sunday, Rebekah and all of her kids are heading to Russia for 12 days to support her husband who is playing for the English national team at the World Cup. In their first appearance at the major football championship, hosted this year by Russia, the English footballers will compete against the Tunisian team on Monday, June 18.

Forwards Griezmann, Mbappe to Start for France in Australia Match at World Cup