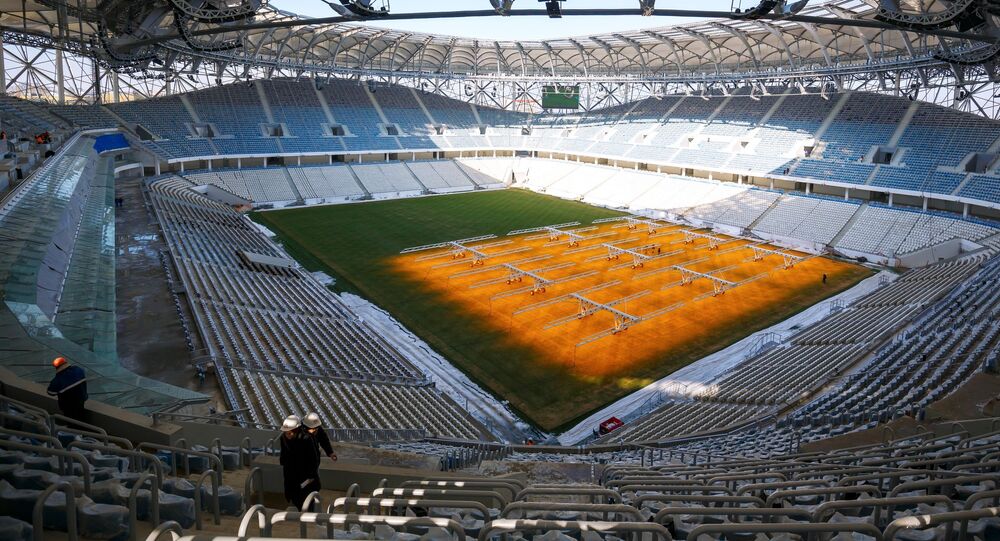 MOSCOW (Sputnik) - Advanced security measures will be introduced in Russia on Friday ahead of the upcoming FIFA World Cup, to be held from June 14 to July 15.

A presidential decree from May 10, 2017 stipulates that increased security measures will be put into place in cities hosting World Cup infrastructure facilities. This will also include surrounding waterways and coastlines.

© Sputnik / Ramil Sitdikov
FIFA Found No Evidence Russian Footballers Violated Doping Rules Ahead of World Cup
The new measures include restrictions of access to controlled areas in and around World Cup facilities, including hotels and base camps where the players participating in the tournament will live. There will also be some road closures in the host cities and increased safety measures during public events not connected to the World Cup.