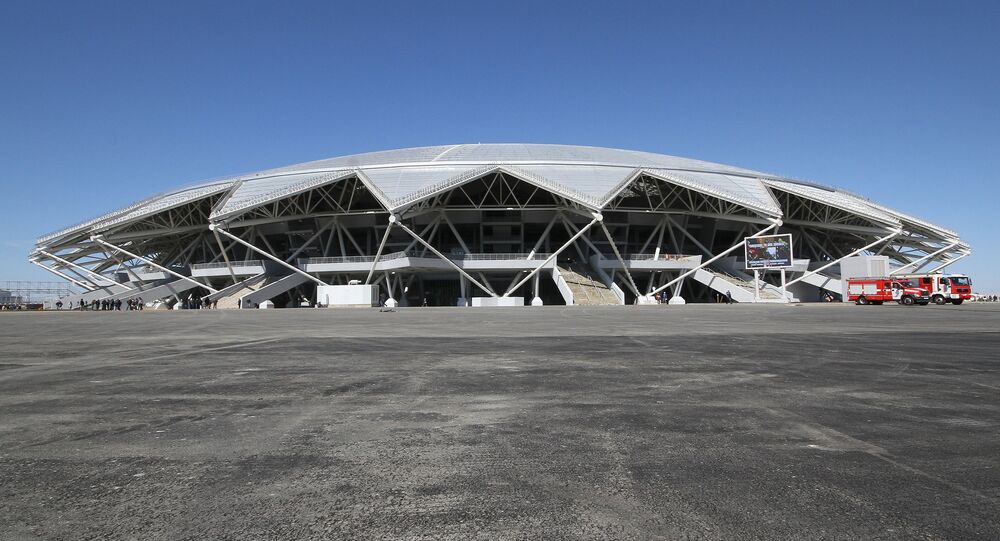 MOSCOW (Sputnik) - Russian hotels have been fined over 9 million rubles ($146,000) for overpricing ahead of the upcoming 2018 FIFA World Cup, Russian federal health and epidemic watchdog Rospotrebnadzor said on Thursday.

"The total amount of administrative fines… amounted to over 9 million rubles. As of now, 34 court decisions were taken in favor of Rospotrebnadzor," the watchdog said in a statement.

Rospotrebnadzor said it had registered 738 cases of overpricing by hotels.