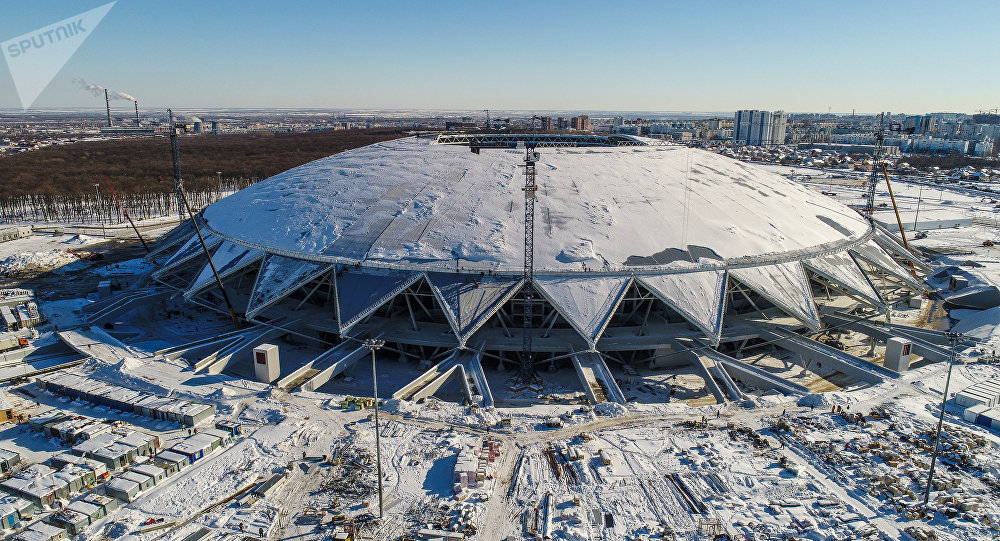 BRUSSELS (Sputnik) - There is no sense in boycotting the upcoming FIFA World Cup over the Salisbury attack on Sergei Skripal, as such sport events present a great opportunity to establish a dialogue, Belgian Foreign Minister Didier Reynders said in an interview published on Thursday.

"It does not make much sense to go in that direction," Reynders said told the RTBF broadcaster, asked whether Belgium should boycott the 2018 FIFA World Cup in Russia.

The diplomat stressed that sports had to be separated from the Skripal case since events like the World Cup were also "an opportunity to hold a number of meetings and to get your message heard."

"To visit [Russia] and to not discuss anything would be dramatic," the Belgian foreign minister added.

Former FIFA President Joseph Blatter said in March that he did not support the boycott of 2018 FIFA World Cup in Russia and urged for the championship to commence "in peace and for peace."

In early March, the United Kingdom accused Russia of being involved in the attack on former Russian spy Skripal and his daughter Yulia with the A234 nerve agent in the UK city of Salisbury.

© Sputnik / Alexei Danichev
US Fans Booked Most FAN IDs for FIFA World Cup in Russia - Russian Communications Ministry
Over 25 countries, including Belgium, expelled Russian diplomats in solidarity with the United Kingdom, while Russia has denied having any role in the poisoning, pointing to the lack of evidence provided by London to substantiate its accusations.

On March 14, UK Prime Minister Theresa May said that neither UK ministers nor members of the royal family would attend this year's World Cup. The governments of Poland and Iceland have also announced that their top officials would not be present at the competitions.