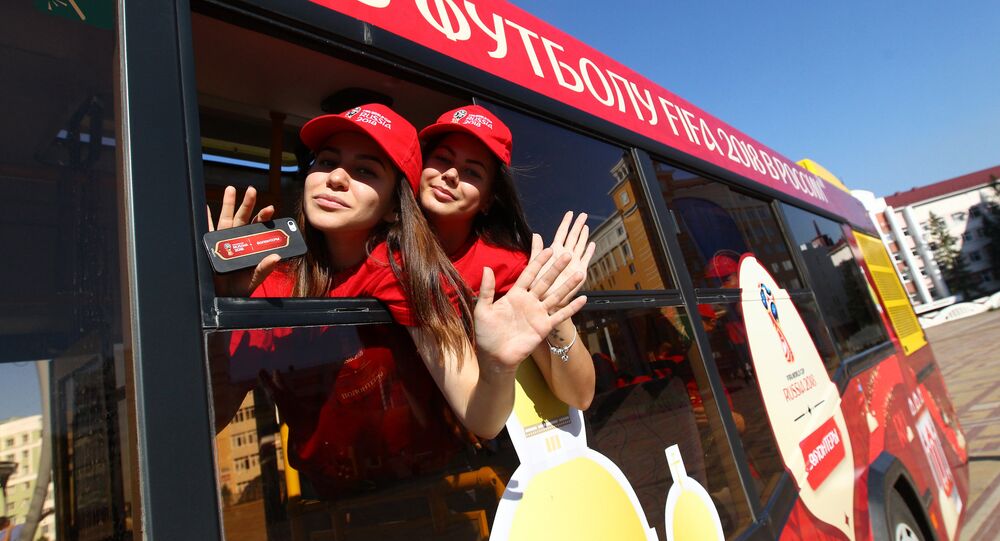 The UK’s accusations of Russia’s involvement in the Skripals’ poisoning seem to be winning less and less support from other players. At least most of them are not going to spurn the grand Russia-hosted FIFA football event.

Australian Foreign Minister Julie Bishop has tweeted that the country’s authorities won’t boycott the FIFA World Cup which is due to be held in a range of Russian cities and towns June 14 — July 15, thereby busting earlier assumptions.

"That is wrong — the government is not considering a boycott of the #World Cup," she noted.

Media previously reported that Australia intended to refuse to come to Russia to attend the landmark football championship, thereby backing their British colleagues in the case of the poisoning of Russian ex-spy Sergei Skripal and his daughter.

Britain earlier stated that the royal family and government ministers would boycott the World Cup over allegations of a Russian trace in the Skripal case. Iceland later followed suit by, also refusing to send official state representatives to the World Cup, with the Russian envoy to the country Anton Vasilyev saying that Iceland was temporarily suspending its bilateral contacts with Russia "at the highest level."

The former Russian KGB agent and his daughter were found lying unconscious on a bench in the British town of Salisbury on March 4. British authorities have accused Russia of using the A-234 nerve gas to poison the two, although the official investigation is still ongoing.

UK Premier Theresa May has blamed Russia for the attack and in response expelled 23 Russian diplomats from the country.

The Russian side has firmly rejected the accusation and offered a helping hand in the investigation. Meanwhile, Moscow’s request for samples of the chemical substance used in the poisoning was turned down. Moscow responded by expelling UK diplomats and halting the British Council’s operations in Moscow.