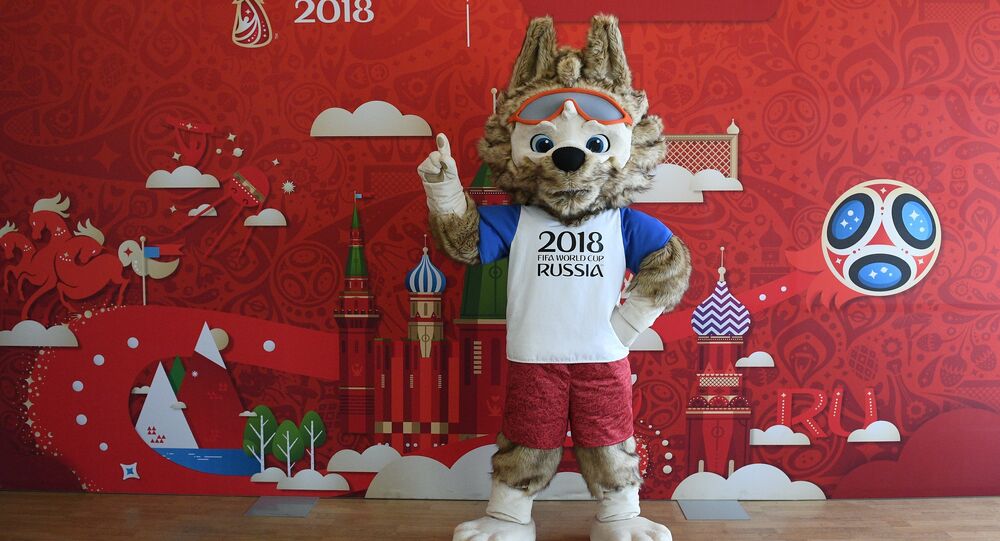 Iceland has temporarily suspending its bilateral contacts with Russia at the highest level, reports Russian media citing Russian envoy to the country Anton Vasilyev. The Icelandic government confirmed the information on its website.

"Today we spoke with Iceland's foreign minister, who told us about the official position of his government over the attack on our citizens in Salisbury on March 4. […] Until the situation becomes clear, Iceland temporarily suspends bilateral dialog at the highest levels with Russia. Hence, the country's representatives will not visit World Cup this summer," Vasilyev said and confirmed that the Russian side has explained its position on the Skripal case.

Russian ex-spy Sergei Skripal and his daughter were poisoned in British Salisbury on March 4. British officials have accused Russia of using nerve agent A-234 against the two, despite that the official investigation hasn't been fully conducted yet. Britain earlier announced it won't send its representatives to the FIFA World Cup that is to take place in Russia this summer.

German Football Association Against Boycott of World Cup 2018 in Russia