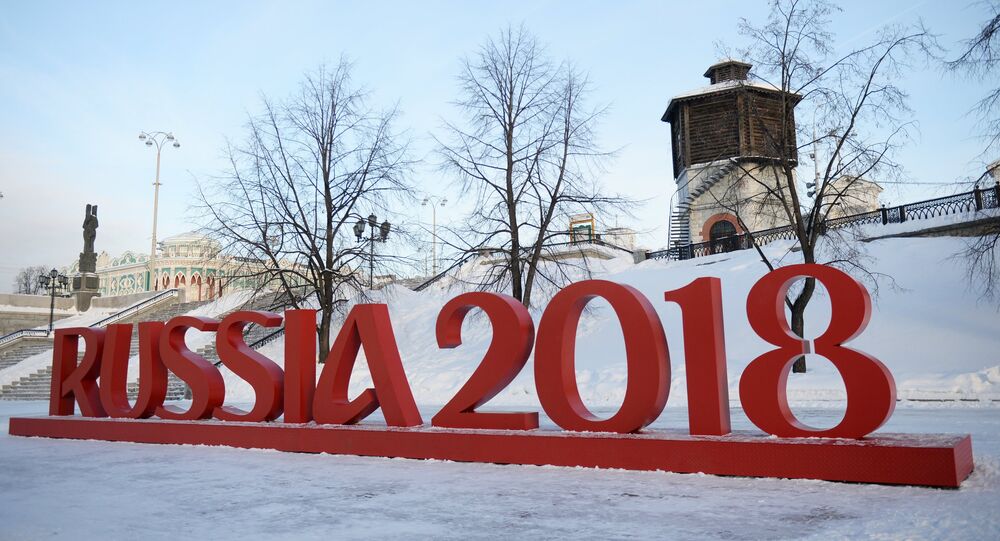 In December, Mutko announced his plans to resign as LOC chairman and focus on his work in the government. It was initially planned that Mutko would be replaced by Sorokin.

"We have made the decision to make Sorokin [LOC] director general, while my colleague Arkady Dvorkovich will chair [the LOC]," Mutko told reporters.