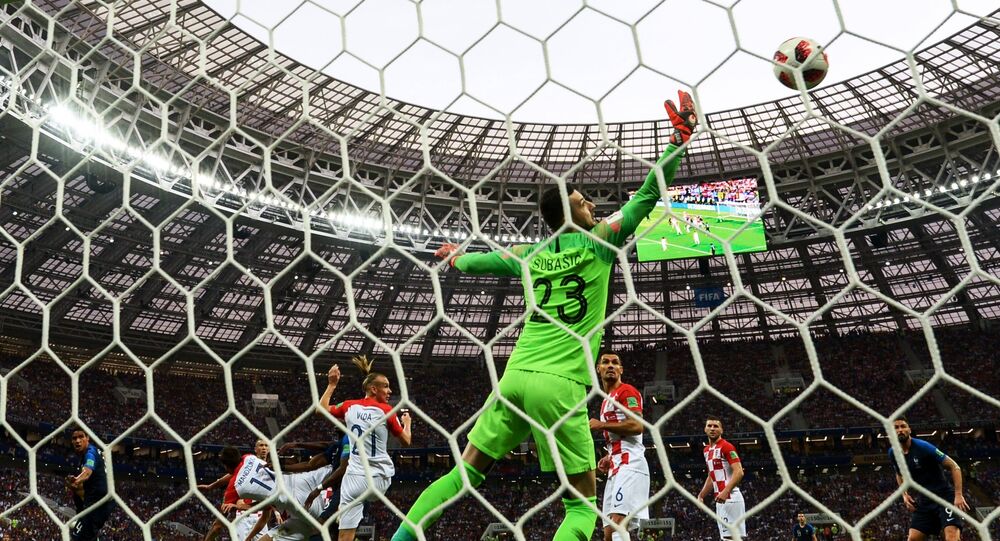 MOSCOW (Sputnik) - US President Donald Trump has congratulated France on their victory in the 2018 FIFA World Cup and called the championship one of the best organized ever.

Congratulations to France, who played extraordinary soccer, on winning the 2018 World Cup. Additionally, congratulations to President Putin and Russia for putting on a truly great World Cup Tournament — one of the best ever!

France, which claimed the country's only other World Cup title on home turf in 1998, played in their third final in 20 years.