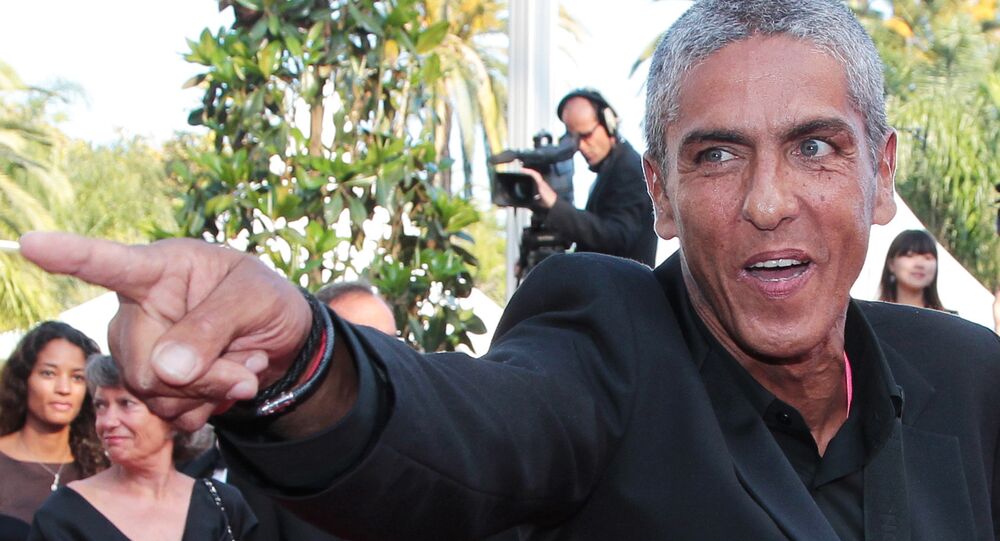 French film star Samy Naceri, famous for his role in the movie "Taxi" has been working in Russia for the past 11 months. Ahead of today's World Cup final, he spoke to Sputnik, about his love for Russia, the World Cup, and the French team.

Everybody knows that Russia is a very large country, but when you see these giant screens on Arbat Street, the illumination of buildings it's very beautiful. It gives an even greater chic to the World Cup in Russia, its excellent organization. In addition, there are the free trains and buses for fans, fan clubs, fan zones — I have nothing to add, everything is at the highest level, just awesome! The World Cup is an epic event. The stadiums are sold out.

The French national team at the World Cup

I think we have a strong team. At the last European Championships, the players did not know each other well enough, but here they play worthy of our 1998 football players. They are young, they know each other well. They have learned to play as a team.

In the Russian team's matches, I really liked the player who scored a goal in the penalty [Dzyuba]. I like his aggressiveness. The only thing I noticed is and this is my personal observation. I'm not a footballer, not a professional, so it's easy to talk, sitting in front of the TV, and not being on the field.

© Sputnik / Vitali Timkiv
Russia's Head Coach Vows Team Will Do Better at Next World Cup
I noticed that the Russian national team is not aggressive enough. I believe that this should be corrected. Two of the last matches I watched with a very well-known Russian commentator. When they had the penalty shootout they were lucky, the player stopped the ball with his foot — it was cool. I enjoyed it. I really love Russia, I have been living here for 11 months and, of course, I was supporting Russia in every match.

About misinformation in the media

I think that there is a lot of misinformation in the French media, and thanks to the World Cup, all Europeans who came to Russia and spent time with the locals, and visited Russian restaurants will return to France and Europe with a different perception of the country. I already know a lot, because I have lived in Russia for the past 11 months. I have Russian friends. I know some Russian entrepreneurs. 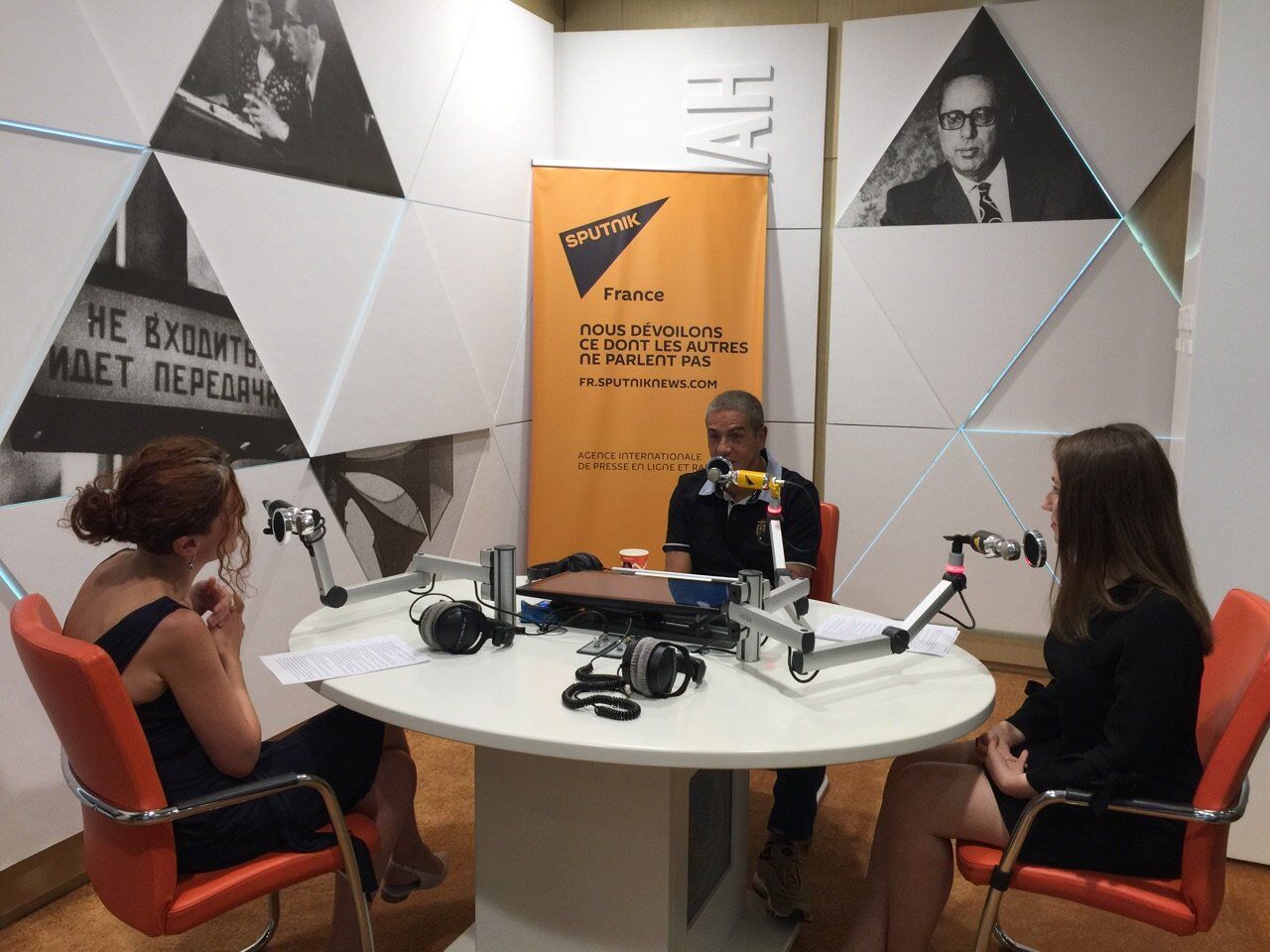 Each time, when I return to France and hear this or that, I say: "This is not true. You're lying." I live in Russia and if I didn't like it here at —13C,  —10C, —15C, I would have returned to Paris a long time ago. But I met wonderful men and women here and I think that Russian people are friendly and hospitable.

In my opinion, after the championship, the opinion about Russia in Europe will change. Let them see everything with their own eyes instead of believing the media… Let them make up their own minds, as many have done.

© Sputnik / Vladimir Astapkovych
'Don't Just Assume France Will Beat Croatia in World Cup Final' Twitter Buzz
I'm not sure if these figures are accurate, but I'll repeat what I've heard. I do not know whether it's true or not, but a million French people have come over (for the World Cup). Now, perhaps, more, as it is already the final, but at first there was a million, despite the fact that there's less French than other foreigners. I'm sorry that it's the case; there are things to see here. The Russian culture, Russian cinema, theater and Russian rap; there are many interesting things that you cannot find out about just sitting at home between the Eiffel Tower and the Arc de Triomphe.

Why such a small number of French supporters?

I do not know. Perhaps, as you say, out of fear of the Russians they were afraid to come this far. But in fact, it's only a 4-hour flight. And the Russian authorities have done everything to facilitate them coming to Russia. It was enough to buy a ticket — and you have enough time to watch one or two matches and get to know Russian culture.

Besides, the weather has been great. We were here in the winter, worked and everything was fine, but now the weather is exceptional. You can go to Rostov, Yalta, Sochi, where the matches are held, see the sea. Sochi is like Ibiza, Cannes, Saint Tropez, it's amazing. They (who did not come) did not understand something; they missed out on something refusing to travel to Russia.

I hope that things will change. Our President Macron recently came here (to Russia) to meet with Putin. There was an economic forum in St. Petersburg. Maybe soon everything will turn around and there will be more contacts, and the sanctions against Russia will be reduced.

I think that to believe something, I must see everything with my own eyes. I go to a place where they tell me not to go to see if what they say is true. I believe that they (the French people) need to come because I have been here for 11 months and I adore this country. You have to make up your own mind and not listen to anyone. Otherwise, you will not develop.