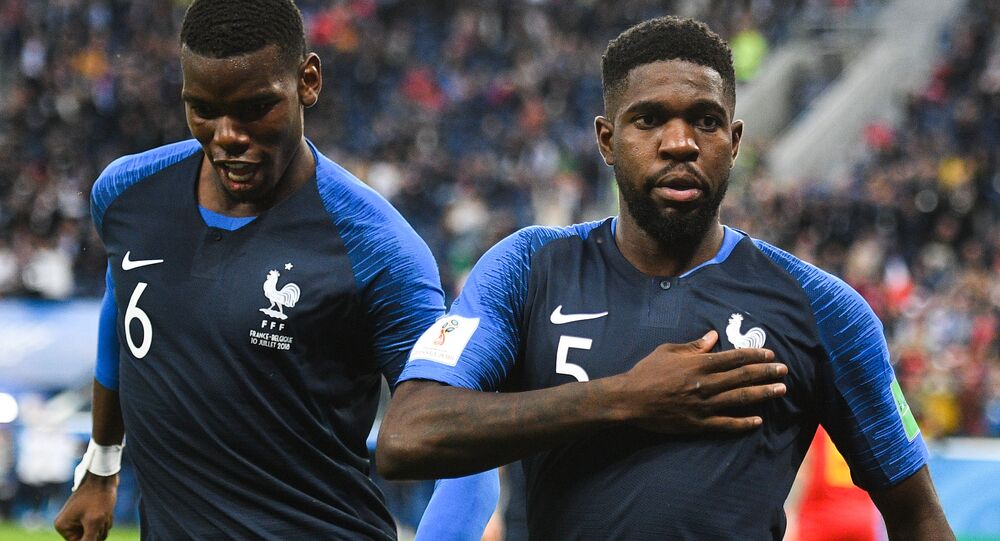 Croatia have made it to the World Cup finals and are set to clash with France on July 15 in Moscow, but they have drawn some extra attention (and criticism) for a series of scandals.

In a now-deleted Facebook post, former Croatia manager Igor Stimac wonders if anyone knows “who exactly are we playing against in the finals” and lists 13 footballers from the French squad, pointing to their African descent.

Once the publication emerged on his account, Stimac came under fire on social media, with users accusing him of racism:

Croatia legend Igor Stimac casually wondering who his nation will be playing in the world cup final…#FRACRO #FRA pic.twitter.com/arwTJECerD

And yes, this is very different from the whole "France is the last African team in the tournament" vibe. That's a celebration—this is an attempt to de-legitimize these player's ties to (implied: white) France.

Utterly vile racism. Wonder if Modric or any of the Croatia players will condemn racism from their former manager and fans, the way they’ve spent hours talking about England fans singing a song. https://t.co/ansfTjE3GX

This adds to a string of scandals surrounding Team Croatia throughout the championship: after defeating Russia, Croatian defender Domagoj Vida was filmed yelling “Glory to Ukraine!” – an expression that was widely used by anti-Russian Ukrainian nationalists during and after the 2014 Maidan coup.

© REUTERS / Carl Recine
Croatia Defender Vida Apologizes to Russia for 'Glory to Ukraine' Video as His Team Reaches World Cup Final
Vida later apologized, dismissing the short clip as a joke, but he received a warning from FIFA nonetheless.

Croatia’s Assistant Coach Ognjen Vukojevic, who was also seen in the video saying that the win over Russia was devoted to Ukraine and the football club Dinamo Kiev, was fired by the Croatian Football Union and received a $15,000 fine from FIFA for making a politically-charged clip.