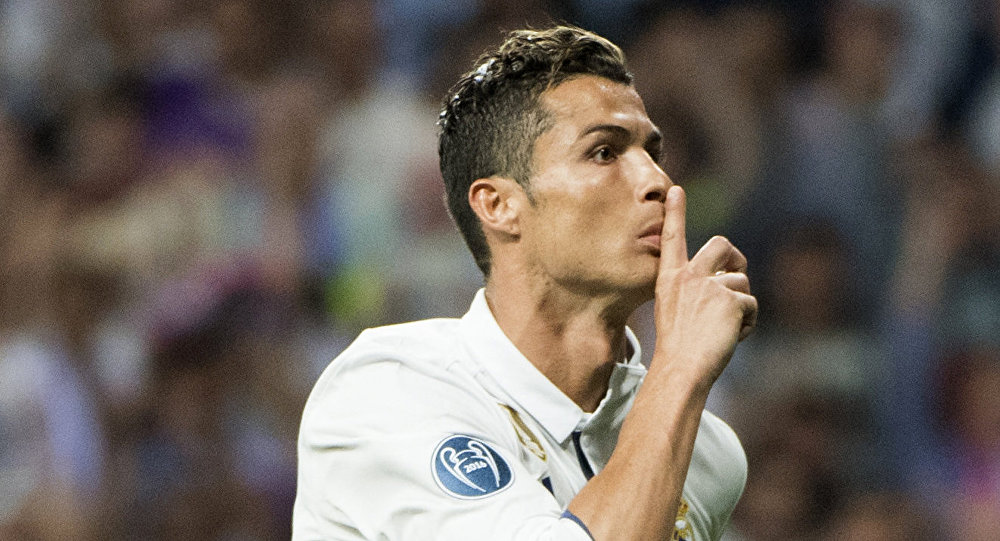 Portugal and Uruguay will face each other in Fisht Olympic Stadium in the Russian city of Sochi to determine which team will advance from the round of 16 to play against France in the quarterfinals.

Uruguay head coach Oscar Tabarez thinks that it will require a team effort to "contain" Ronaldo, who, he believes, plays a pivotal role in the Portuguese team, the online media outlet Goal reported.

"What Ronaldo has on top of these qualities is that he is the leader of that team. There is not a single player that contain him. We will have to work collectively," Tabarez reportedly said.

Former Uruguayan striker Diego Forlan shared his opinion in an interview with the BBC that if Uruguay manages to contain Ronaldo, it will stop "50% of Portugal." He further added that at the same time that Uruguay has a strong defense, expressing confidence in the team's success.

READ MORE: Fans Arriving at Sochi Stadium to Watch Portugal-Uruguay Round of 16 Game

Uruguay is the only team that hasn't conceded a goal in this year's World Cup, but has scored five against its opponents in matches against Egypt, Saudi Arabia and Russia.

Portuguese forward Cristiano Ronaldo managed to net four goals in the group stage. Portugal advanced from the "group of death" after beating Morocco and playing a draw against Spain and Iran.