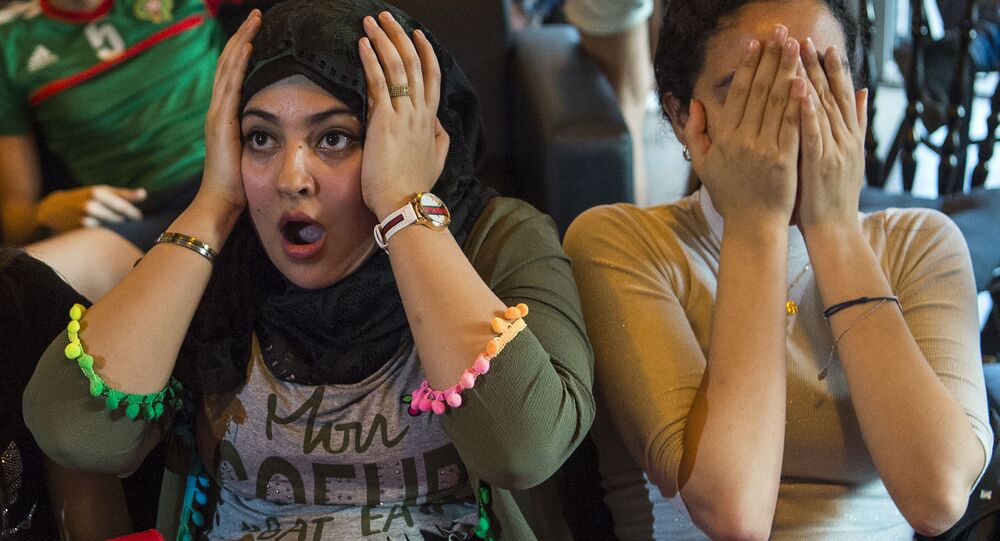 MOSCOW (Sputnik) - FIFA’s Chief Competitions and Events Officer Colin Smith said on Friday that the use of its fair play rule to determine the outcome of a group when teams are level on points and goal difference was better than drawing lots.

On Thursday, Japan secured their passage to the round of 16 despite having the same number of points and the goal difference as Senegal. The latter were knocked out of the tournament due to having received more yellow cards during the World Cup than the Japanese.

"This is the first [senior] World Cup where we brought in this rule… Obviously what we want to avoid is the drawing of lots. We believe that teams should go forward on their performance and what happens on the pitch, not what happens in a draw ball… We will review it after the World Cup, we will see what the feedback is, but as it currently stands we don’t see any need to change the rule that’s been put into place,” Smith told journalists.

The knockout stage will begin on Saturday, with France facing Argentina in Kazan and Uruguay playing against Portugal in Sochi.

The FIFA official went on to discuss the doping issue, following Sunday's article by journalist Nick Harris, accusing the Russian team of doping. The report, however, was later denounced by FIFA, saying that it was based on cherry picking the facts.

"So in terms of the [doping] tests, we’ve conducted over 2,700 tests, and every single player participating in the World Cup has been tested at least once. We are also testing a minimum of four players at every match. All these samples are sent to a WADA-accredited lab in Switzerland, and there have been no anti-doping infringements or violations to date. We believe we have a very comprehensive program in place, and we are satisfied with the process," Smith told journalists.

The World Cup kicked off in Russia on June 14 and will continue through July 15. The games of the round of 16 start on Saturday.