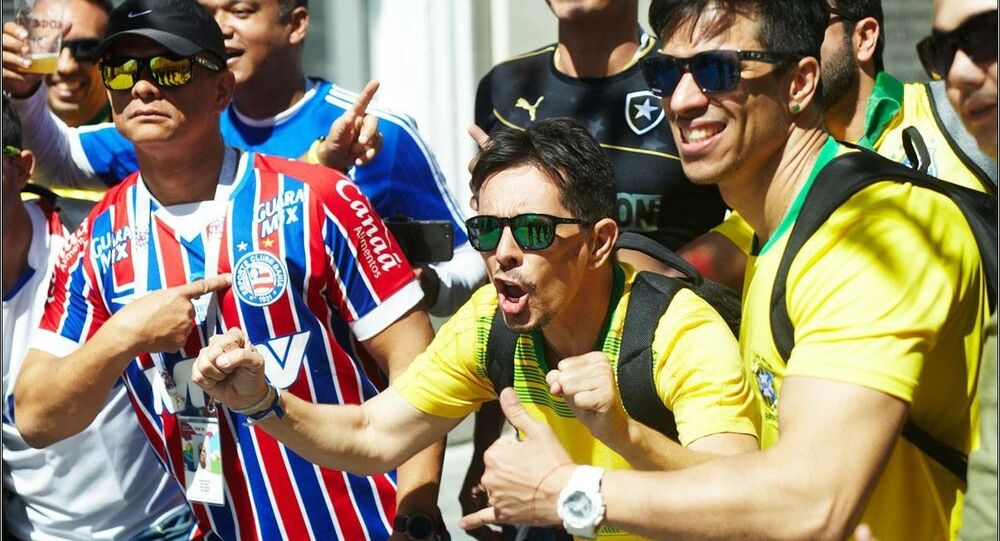 Brazilian Guide in Moscow Reveals What His Compatriots Say About Russia

The influx of tourists to Russia during the World Cup has resulted in many tour guides demonstrating their knowledge of the country’s history and culture. One such guide is Max Peixoto from Salvador, who has lived in Russia for five years.

Max Peixoto decided to use his experience of living in Russia to become a tour guide for Brazilians who have come to Russia for FIFA 2018.

In an interview with Sputnik, Peixoto said that in addition to the well-organized matches, tourists are delighted by the grandness of Russia's architecture.

"Wherever I bring people, they are amazed because Russia is very majestic. High walls, gigantic structures all that is very impressive. They are under the impression of magnificence, from the power that Russia possesses,” the tour guide said. 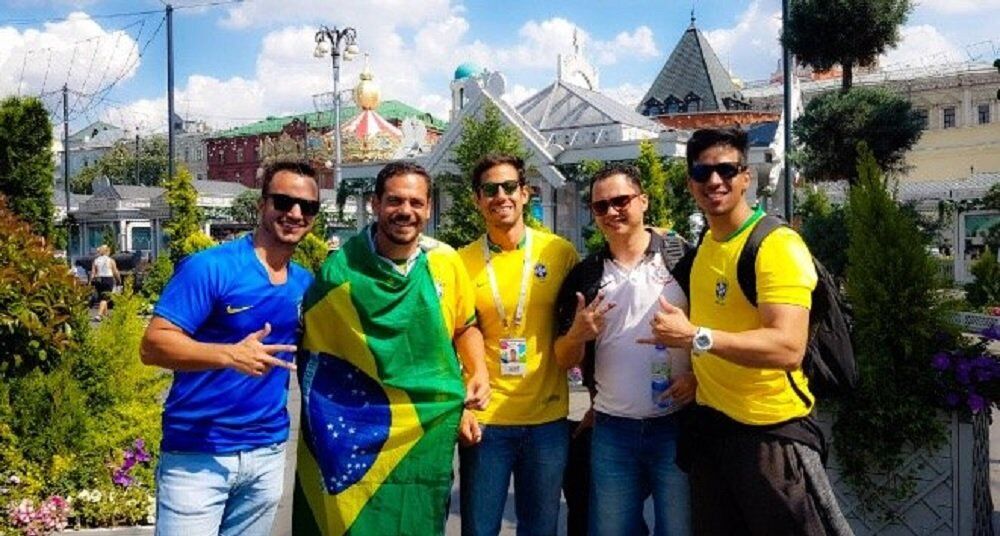 According to the Ministry of Foreign Affairs of Brazil, Moscow’s Cathedral of St. Basil the Blessed and the famous Red Square are the most interesting for Brazilians who have come to the World Cup 2018.

© Photo : alessandraambro/instagram
Ex-Victoria's Secret Angel Alessandra Ambrosio Arrives in Moscow for World Cup (PHOTOS)
Due to the fact that Peixoto has lived in Russia for many years he knows what to suggest to Brazilian fans in terms of good places to eat and spend evenings full of entertainment.

Peixoto revealed that the idea to work as a personal guide for Brazilians came to him after he gave numerous pieces of advice to his friends.

Max remembers that after having been constantly asked for recommendations, he decided to work in tourism and hospitality and took advantage of the biggest football event.

Previously, he worked in a company that owned resorts around the world and he always liked to work with tourists.

Talking about the atmosphere between Brazilians and Russians, Peixoto said that the “terms are very friendly and cheerful.”

In terms of football expectations, the guide hopes to see Brazil play against Argentina in the final of the 2018 World Cup.

Thrill of Victory and Agony of Defeat: Fans Get Emotional During World Cup

Germany Thank Russia for Hospitality After Crashing Out of World Cup