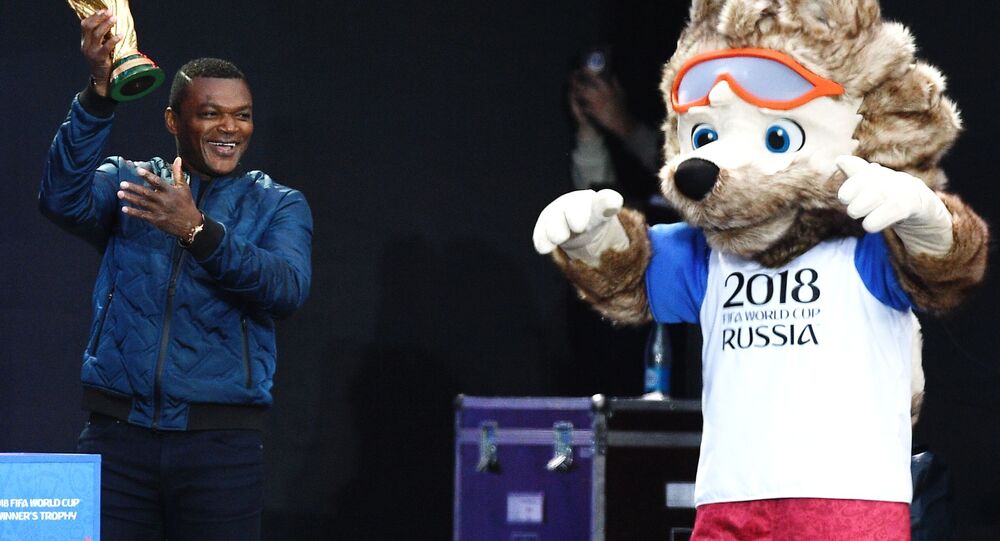 Ahead of the 2018 FIFA World Cup in Russia, the UK House of Commons had released a new report addressing "a number of risks, including hooligan violence; attacks motivated by racism, homophobia or anti-British sentiment; and terrorist attacks" that British footballers and fans were allegedly to face.

Ruben Loftus-Cheek, a player on the English national team, had not felt any signs of racism at the FIFA World Cup in Russia, he told journalists at a press conference. The statement followed corresponding warnings from the UK House of Commons.

The report worried England's defender Danny Rose so much that he asked his family not to travel to Russia to watch his game.

"That's Danny's choice and how he wants to deal with it," Loftus-Cheek commented on his teammate's decision.

He concluded by saying that he was satisfied with the living conditions in the hotel and the training area. "In our spare time we play Xbox and table tennis," he said.

The World Cup kicked off on June 14 and will take place across 11 Russian cities, with the final game hosted at the Luzhniki Stadium in Moscow on July 15.