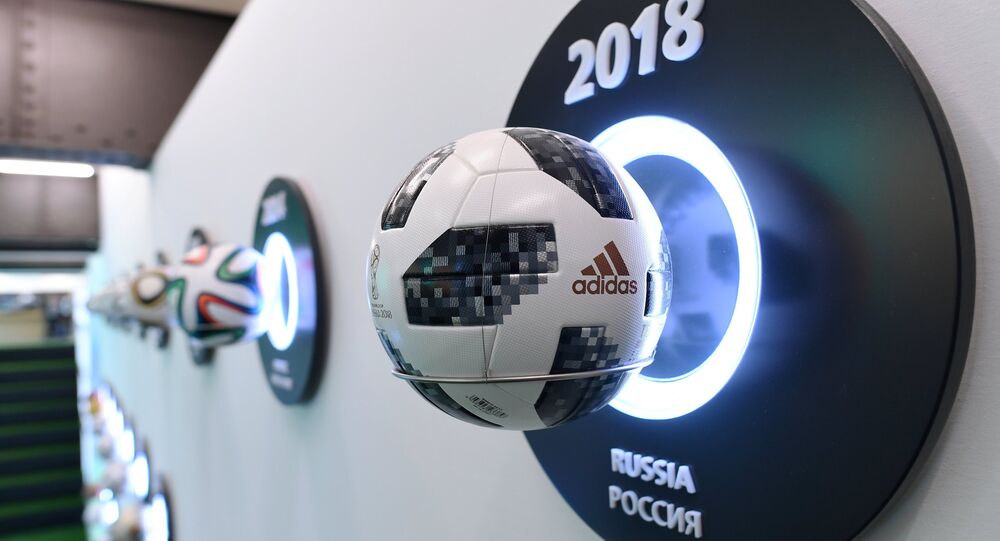 MOSCOW (Sputnik) - Russian President Vladimir Putin said Wednesday that FIFA President Gianni Infantino had always been positive toward Russia and had done a great job since taking over at the helm of world football's governing body in 2016.

"I would like to address special words of gratitude to Mr Infantino, and mention his adherence to the sporting ideals and his fairness, and of course his unfailingly positive sentiment toward our country. We know that Infantino took charge of FIFA at troubled times but he is steering [the organization] properly, like a true fighter," Putin said at the 68th FIFA Congress in Moscow.

The president noted in particular "the FIFA's adherence to the principle of sports out of politics," and stresses that Russia had always abided by such an approach.

Putin went on saying that the country was ready to host the FIFA World Cup, which will kick off in Moscow on Thursday, and provide comfort for all the fans.

Earlier in the day, FIFA President Giovanni Infantino stated that Russia had never been conquered, but starting Thursday, it would be conquered by football.

The 2018 FIFA World Cup will kick off in Moscow on Thursday with a match between hosts Russia and Saudi Arabia. Russia will host its first World Cup from June 14 to July 15, with the fixtures set to be played at 12 stadiums across 11 cities.