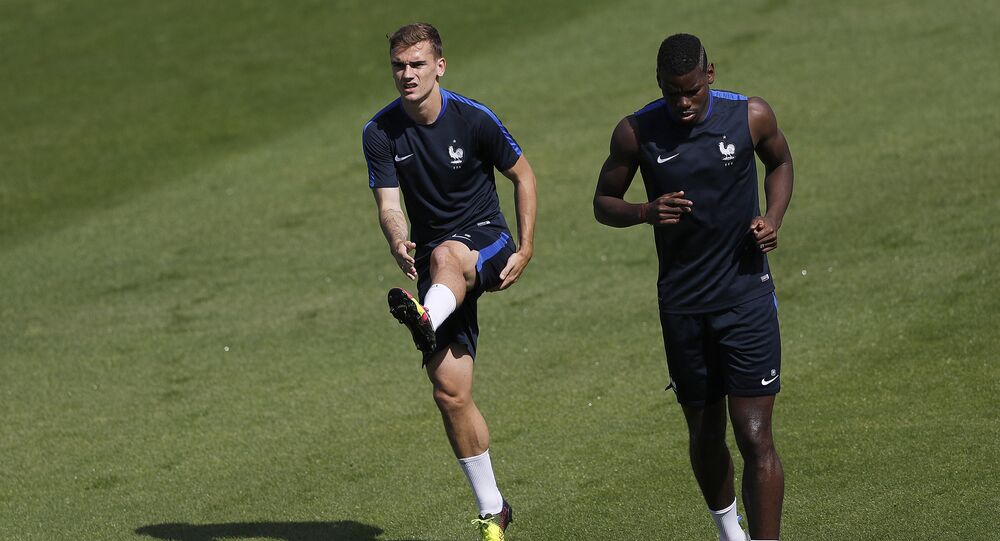 The French national team arrived in Moscow on Sunday and will be based in the town of Istra, just outside the Russian capital, during the tournament.

Previously, Atletico Madrid and French national team forward Antoine Griezmann had said that there would be no easy games for France in the upcoming World Cup. French President Emmanuel Macron, however, has thrown his support behind the squad, saying that he believes in the French national team and hopes that he will be able to come to Russia to support the players.

The 1998 World Cup winners are in Group C and will face Australia in Kazan on June 16, Peru in Yekaterinburg on June 21 and Denmark in Moscow on June 26.