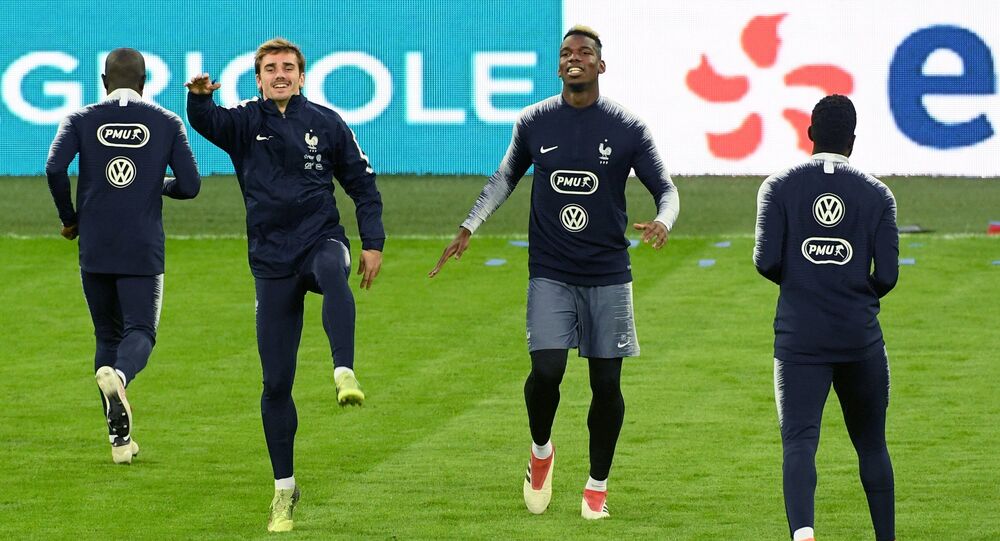 The 2018 FIFA World Cup in Russia is set to get underway later this month, with teams first battling it out in the group stages to progress to the next rounds. Teams with good odds to win the tournament include Spain, Brazil, Germany, Argentina, France and Belgium.

The French national football team has the most valuable squad, with its players worth in excess of $1.2 billion, according to research by Bonus Code Bets.

Researchers, using the latest publicly available transfer figures for individual players, found Panama to have the least expensive squad, with its 23 players worth just $11.4 million.

Behind France, Spain, Brazil, Germany and England fill out the top 5 most valuable squads, with all of them worth over $1 billion.

“With a whole host of young stars, the French national side is a highly valued squad but given the market value of the England team, it does raise the question as to why the Three Lions continue to underperform at major tournaments. It will be interesting to see whether squad value does indeed equate to success in Russia,” Alexander Kostin, who was part of the team that compiled and analyzed the data, said.

© AP Photo / Anthony Devlin
Mohamed Salah Not Angry With Ramos, Set to Recover For His World Cup 2018 Dream
These teams are largely made up of players which have relatively similar values, though there are of course a few stars with exceptionally high price tags, such as French striker Kylian Mbappe’s $145 million transfer fee.

On the other hand, 76 percent of the value of Egypt’s national team is derived from Liverpool star Mohammed Salah, who scored 34 goals in 49 Premier League matches.

The upcoming tournament, which will take place in newly constructed stadiums in 11 different cities, will be the first World Cup to ever be hosted by Russia, and is the first one to be held in Europe since 2006.

Preparations ahead of the tournament are going to plan and host cities, including Moscow, Sochi, Kaliningrad and Kazan, are ready to welcome fans for what should be a very exciting World Cup.