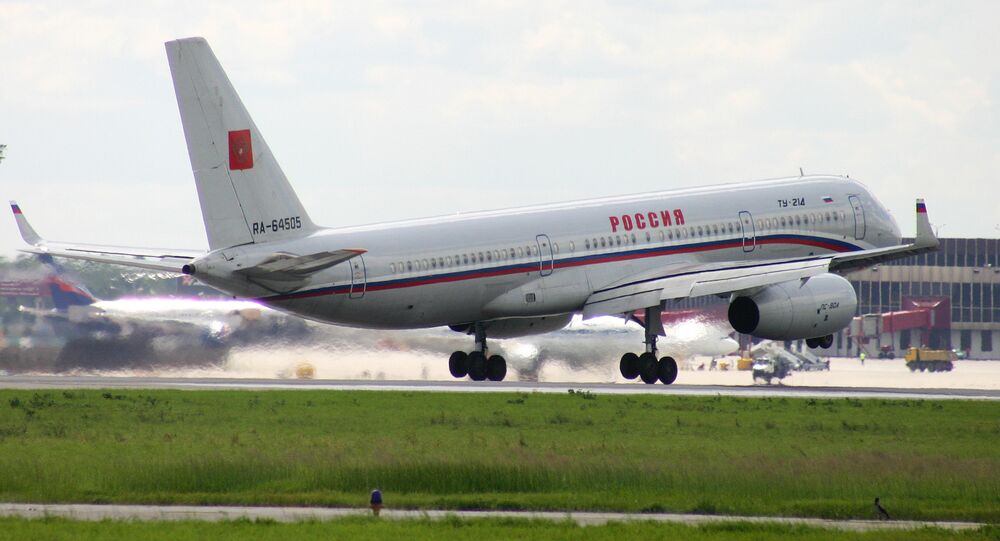 The 2018 FIFA World Cup in Russia is set to kick off on June 14, with the host team playing Saudi Arabia in its first group stage match.

“Every competition is unique, you have to adapt your processes to the different cultures of the host nation. This is a long process which starts a good 18 months before the event. Probably the biggest challenge is the availability of aircraft.”

ACS currently has over 150 bookings of commercial and passenger flights, and will be transporting a quarter of the national teams that will be competing in the WC.

Discussing how Russia, particularly the host cities, will benefit from hosting the tournament, Mr. Sadat-Shafai said “The host cities have already seen an improvement in transport and utility infrastructure brought about as a direct result of Russia hosting the competition. Moscow-based airports in particular will be among the main beneficiaries as upgraded aviation and transportation facilities in the capital will support higher passenger flows, during and after the event.”

© AFP 2019 / Sergei Gapon
World Cup Fever Hits Russia's Far North
10
In addition to airports being renovated and expanded to increase their capacities, tram lines have been laid in some host cities to ease congestion and did intracity travel.

The tournament will run for just over a month, concluding on July 15 when the finalists will compete to claim and lift the trophy. Matches will be played across 11 cities, including Moscow, Rostov-on-Don, Kaliningrad, Sochi and Kazan.

This will be the first WC to be held in Europe since the 2006 FIFA World Cup, which was held in Germany and saw Italy emerge victorious after a dramatic final with France.