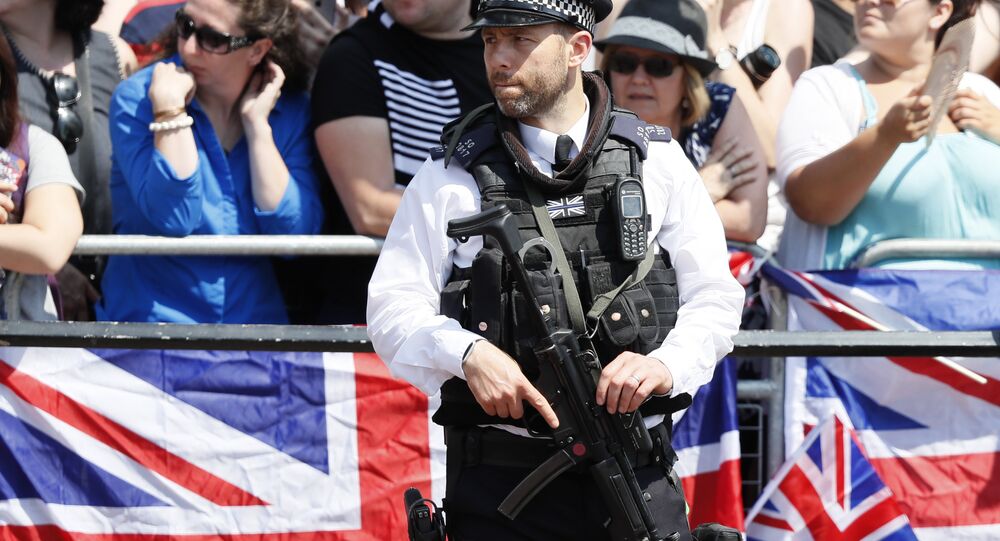 MOSCOW (Sputnik) - Six UK policemen will work at the center for international security in Russia during the 2018 FIFA World Cup, the First Deputy Head of the Russian Interior Ministry's department for the security of major international and mass sports events, Anton Gusev, said on Wednesday.

"We have close and steady cooperation with our colleagues, with the police ministry from Britain. We are waiting for six representatives from your country," Gusev said when asked by a UK journalist about security at the World Cup.

He noted that Russian police officers were only prepared to tolerate minor offenses by foreign fans visiting Russia for the World Cup.

"For those fans who will come to our country and will celebrate without violating the law, we may turn a blind eye to some minor offenses… but we are ready to act decisively against offenders at any place and time," Gusev added.