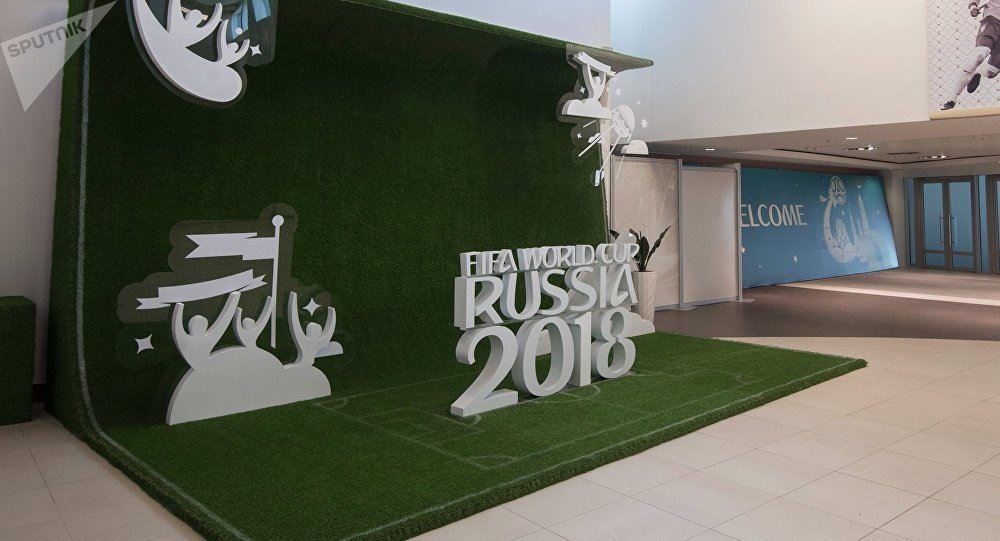 "Our staff have visited all eleven host cities, worked closely with local authorities… and launched our Be On The Ball campaign, which offers fans specialist World Cup guidance and advice for being ready for Russia… We also, of course, encourage fans to be good guests in Russia and to remain mindful of any local laws and customs," Johnson said.

He added that an estimated 4,000 to 10,000 England fans were expected to travel to Russia for the World Cup. While the UK Foreign Office has permanent representation in Moscow, St. Petersburg and Yekaterinburg, mobile diplomatic teams will be sent to the other cities where the English team will play. 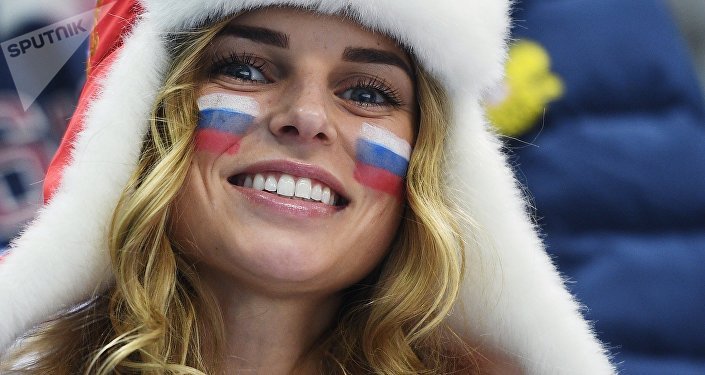 England will face Tunisia in their first 2018 World Cup match in Volgograd on June 18. The teams will be playing in Group G, where they will also take on Panama and Belgium.