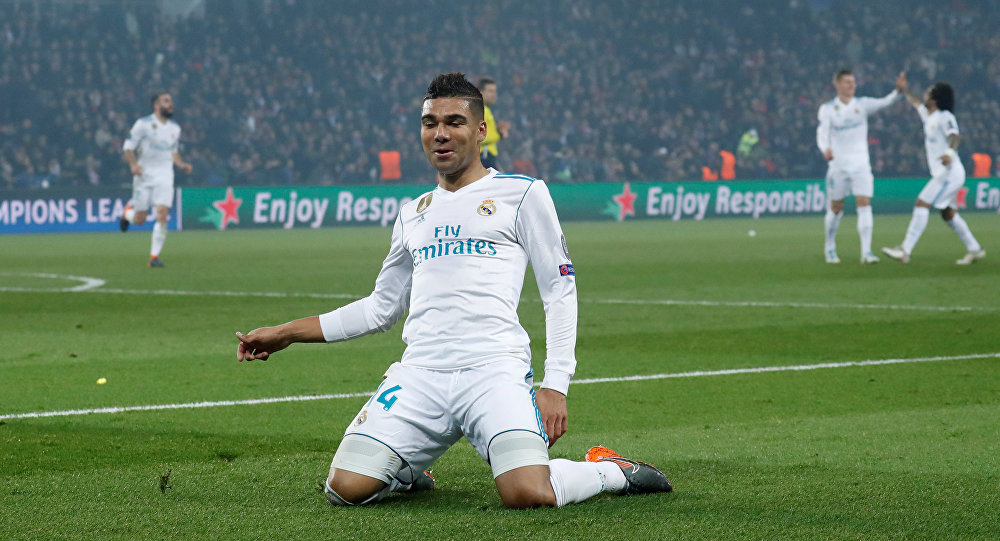 March 23 will see an exhibition match between the Russian and Brazilian national football teams, a game that comes ahead of the 2018 FIFA World Cup hosted by Russia this summer.

Speaking to reporters in Moscow on Tuesday, Real Madrid star and midfielder of the Brazilian national football team Casemiro admitted that he currently knows only two words in Russian, according to the sport news website Championat.ru.

"I can say in Russian 'vodka' and 'borsch'. To be honest, I don't know much about Russia's culture," he added.

When asked what he knows about Russian footballers, Casemiro pointed out "the Russians have a strong national team capable of fighting."

Casemiro spoke ahead of an exhibition game between the national football teams of Russia and Brazil, slated to be held at Moscow's Luzhniki Stadium on March 23.