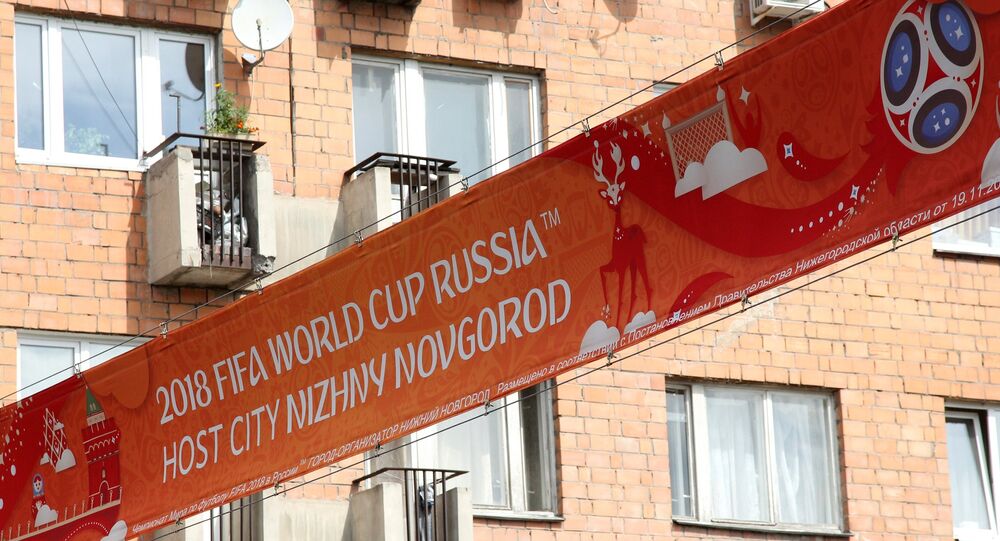 "After Russia, the top 3 countries are: Colombia, China and the United States," Polyakov said, commenting on the number of booked tickets.

Fans from England, Japan, Belize, Swaziland, Oman, Zambia and Luxembourg are among those who are taking advantage of the free train service, he added.

Russian Railways offers free transportation between host cities to football fans carrying both a FAN ID and a match ticket during the World Cup.

In February, Russian Railways CEO Oleg Belozerov said it is expected that free transportation for over 440,000 passengers will be organized. The company intends to launch 728 extra trains to run in 31 destinations, and also deploy new high-speed Strizh and Lastochka trains.