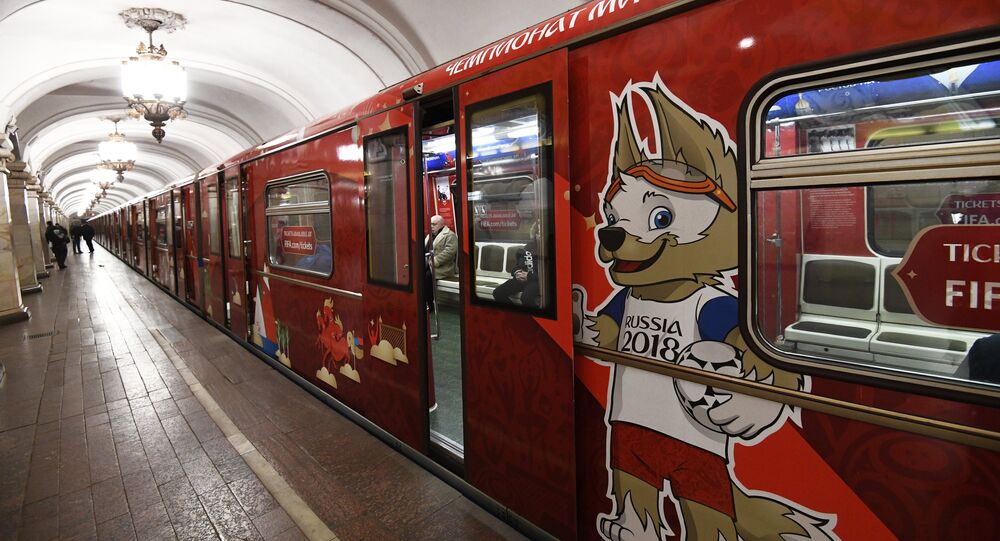 MOSCOW (Sputnik) - Football fans have reserved more than 67,000 free railway tickets in the run-up to the 2018 FIFA World Cup, which will be held in Russia, the Russian Railways press service said Wednesday.

The Russian Railways company offers free transportation between the host cities to football fans carrying both a FAN ID and a match ticket during the World Cup.

“We plan [to organize] the free transportation of over 440,000 passengers. As of today, more than 67,000 tickets have been booked,” the company’s CEO Oleg Belozerov said in a statement.

According to the statement, the company is working on creating comfortable conditions for passengers, with thousands of staff being trained to accommodate needs of foreign tourists and people with limited mobility.

A total of 31 train stations in 11 Russian cities are awaiting football fans during the FIFA World Cup 2018, the company said.