Russia will host the FIFA World Cup for the first time in history in 2018, with the games taking place in the cities of Moscow, St. Petersburg, Kaliningrad, Kazan, Nizhny Novgorod, Rostov-on-Don, Samara, Saransk, Sochi, Volgograd and Yekaterinburg.

MOSCOW (Sputnik) — The Russian government has increased the budget for the preparation and hosting of the 2018 FIFA World Cup by 34.5 billion rubles ($600 million) to 678.06 billion ($11 billion) in a second such raise since May, according to a newly released decree.

The expenses were previously estimated to be 643.55 billion rubles, with federal budget allocating 390.2 billion and regional budget responsible for 91.9 billion. Legal entities will provide 195.8 billion. 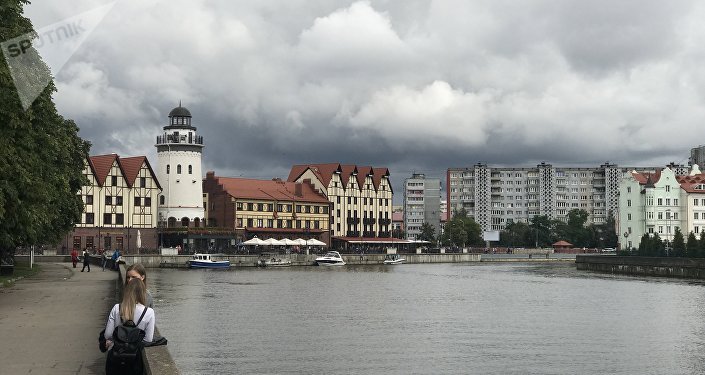 © Sputnik / Fernando Salgueiro
Kaliningrad Gearing Up for 2018 FIFA World Cup in Russia
In May, the government increased the budget by 4.7 billion rubles and suggested a further increase of 37 billion.

Russia will be hosting the FIFA World Cup for the first time in its history between June 14 and July 15, 2018. The games will take place in Moscow, St. Petersburg, Kaliningrad, Kazan, Nizhny Novgorod, Rostov-on-Don, Samara, Saransk, Sochi, Volgograd and Yekaterinburg.

The 2014 World Cup held in Brazil cost an estimated $15 billion, while South Africa reportedly spent $3 billion on the event in 2010.